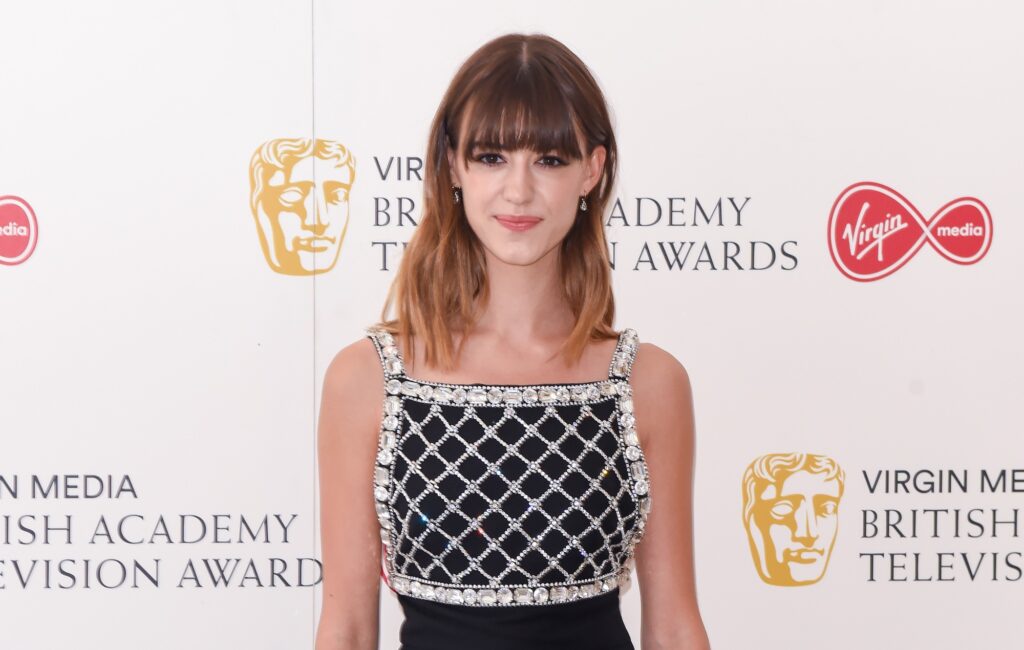 Edgar-Jones’ performance alongside Paul Mescal in the BBC adaptation of Sally Rooney’s novel has become one of the most-watched shows of 2020 on the iPlayer.

As Deadline report, Fresh is set to begin production in January 2021. Described as a social thriller, the film will be directed by Mimi Cave. Lauryn Kahn is penning the script, while Adam McKay and Kevin Messick are producing the film.

No details have yet been revealed regarding the film’s plot.

“Stuff like this usually doesn’t happen in my life,” Mescal says in the clip, in character as Connell. “I’m actually quite awkward around girls, to be honest.” Later, Connell expresses his insecurities over thinking Marianne doesn’t want him around.

In a five-star review of Normal People, NME wrote: “It’s the chemistry between Mescal and Edgar-Jones that mostly manages to keep the show from sinking too deep into melancholia. For all its raw emotion and underlying sadness, this is a heartfelt love story that radiates warmth from the very start.”

Normal People will be released on DVD in the UK and Ireland on November 2.