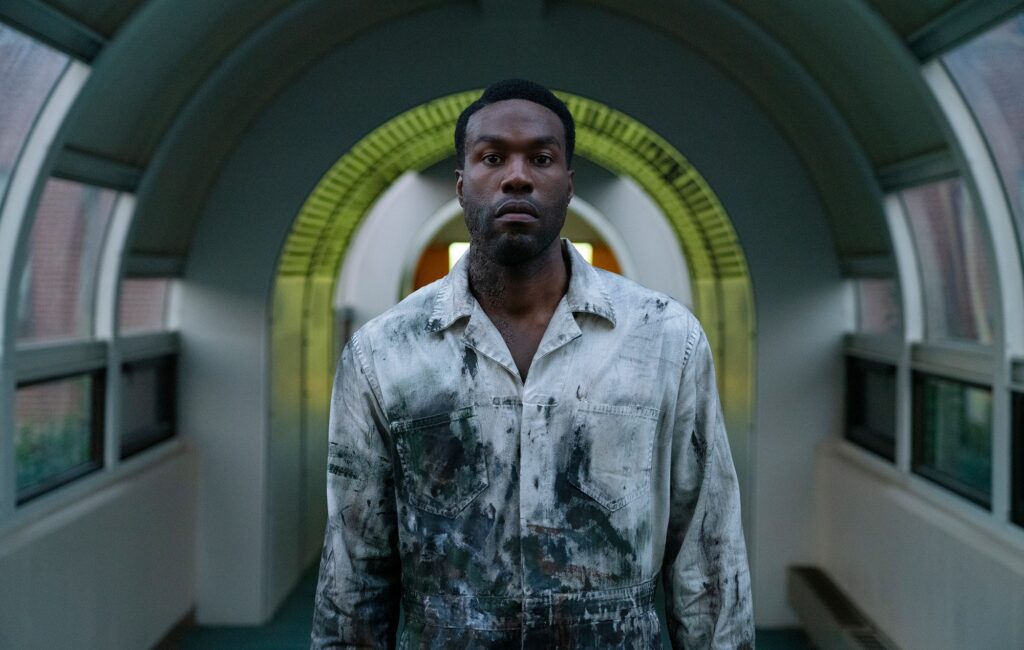 Candyman director Nia DaCosta has become the first Black woman to debut at number one on the US box office chart.

The reimagining and sequel to the 1992 horror flick earned $22.3million (£16million) in its opening weekend in US and Canadian cinemas. This figure far surpasses the film’s low-end projection of $15million.

Below Candyman at the US box office was Free Guy starring Ryan Reynolds, which continues to be a surprise hit after only dropping 27 per cent in its third weekend.

Based on Clive Barker’s short story The Forbidden, DaCosta’s Candyman acts as a sequel to the original 1992 film – ignoring sequels Candyman: Farewell To The Flesh in 1995 and Candyman: Day Of The Dead in 1999.

The revamp is co-written by DaCosta, Win Rosenfeld and Jordan Peele, who helmed 2017’s Get Out and Us starring Lupita Nyong’o.

Reviewing the film, NME said: “DaCosta’s thrilling film has a lot to say about art, gentrification, memory and race, often in the space of a single scene. There are a few well-placed jump scares and gory moments but anyone expecting a purely bloodthirsty rampage will be disappointed.

“This is an immaculately designed bone-chiller rather than a mindless slaughter and all the better for it.”

DaCosta will also make history as the first Black woman to direct a Marvel film with The Marvels, set to be released next year.