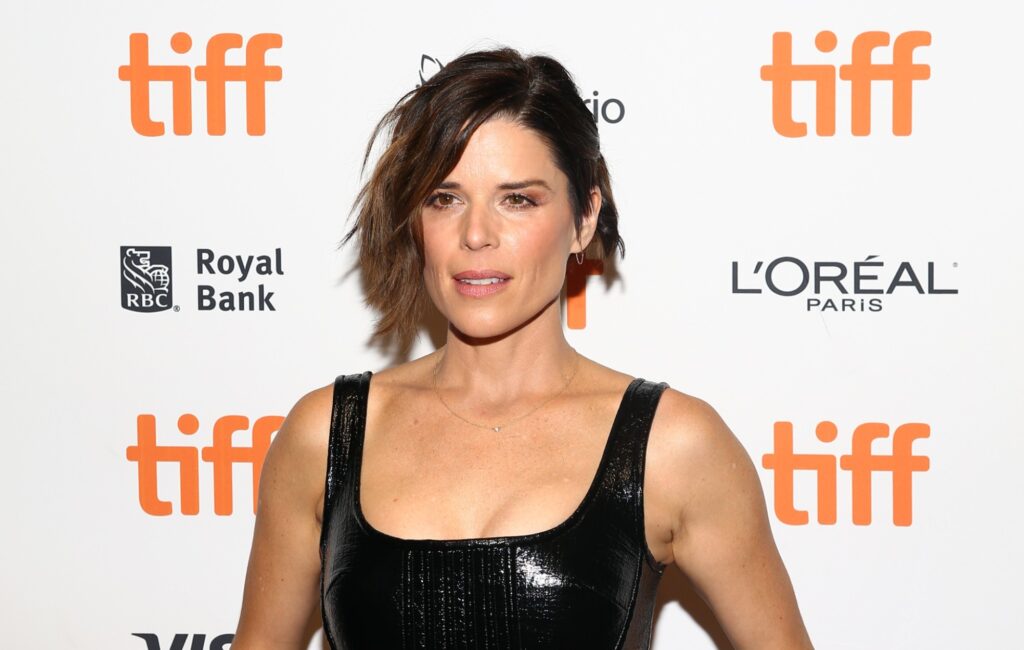 Neve Campbell has revealed she was once attacked by a bear while on a movie set.

The actor, known for playing Sidney Prescott in the Scream franchise, was aged 17 when the incident took place during production of an unspecified film.

Speaking on The Kelly Clarkson Show, Campbell said: “I was playing this role where she’s ‘one with the animals’ and there was a scene where I was getting chased by a bear. They brought this bear on set and they first gave me this big bottle of Coke to feed it.”

Campbell explained she was instructed to dip her hand in honey and run towards a tree, where she was told to “turn your hand out and feed the bear”.

She added: “I turned around, put my hand out and the bear’s not slowing down and he’s not coming for my hand.

“He grabs me by the leg and he pulls me through the forest. My mother was visiting [the] set and she’s screaming. The whole crew is frozen because nobody can believe what’s happening. All I can think to say is, ‘He’s biting me,’ like it’s not obvious.”

Campbell managed to escape when the bear wrangler distracted the animal by throwing rocks at it, with the actor “running up a rock” to safety.

Despite the director insisting they wouldn’t do the shot again, Campbell still wanted to do the scene. She added:  “I, this people pleaser was like, ‘No, that was rehearsal. We didn’t get it on camera. Let’s do it again.’”

Campbell is currently promoting her return as Sidney in the fifth instalment of the Scream franchise, where she reunites with original cast members Courteney Cox and David Arquette.

In NME’s five-star review, Scream is described as a “rollercoaster ride that never sags” and “perhaps the most glorious period of the franchise to date”.