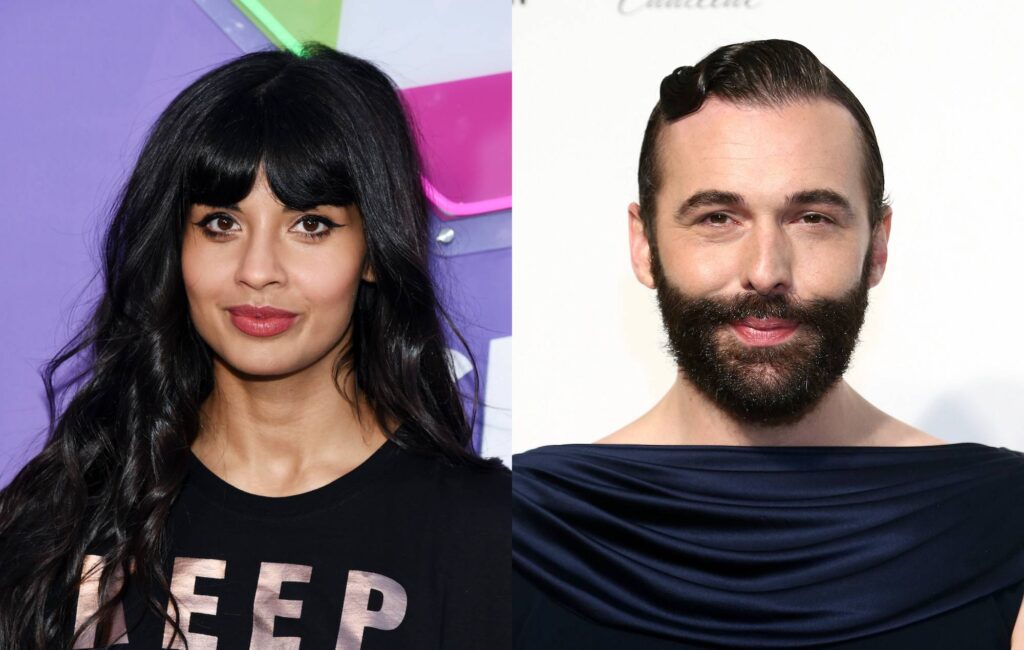 Chappelle and Netflix were criticised by the LGBTQ community over several jokes featured in his new special, where he labelled himself “team TERF” when discussing the controversy surrounding Harry Potter author JK Rowling.

In the wake of the special’s release and subsequent controversy, Netflix then fired an employee for leaking information about the special.

As reported by Verge, the employee, who wasn’t named for fear of online harassment, was reportedly a leader of the trans employee resource group who was organising a walkout on October 20 in protest of Netflix’s handling of the Chappelle special.

It has now been reported by Sky News that Queer Eye star Jonathan Van Ness and actor Jameela Jamil are among a number of stars due to support tomorrow’s walkout by appearing in a video addressed to Netflix co-CEO Ted Sarandos, supporting trans employees at the company and calling for more trans-inculsionary content on the streaming service.

Others reportedly also set to feature in the video are RuPaul’s Drag Race star Eureka O’Hara and Pose‘s Angelica Ross, while the walkout at Netflix’s Hollywood HQ will also take place, organised by Ashlee Marie Preston.

Preston wrote on Instagram: “We shouldn’t have to show up quarterly/annually to push back against harmful content that negatively impacts vulnerable communities. Instead, we aim to use this moment to shift the social ecology around what Netflix leadership deems ethical entertainment, while establishing policies and guidelines that protect employees and consumers, alike.”

A part of the memo addresses rumours that some Netflix employees spoke out internally against Chappelle’s remarks about the trans community, reading: “Several of you have also asked where we draw the line on hate. We don’t allow titles Netflix that are designed to incite hate or violence, and we don’t believe The Closer crosses that line.”

In a statement released to NME following the firing, a Netflix spokesperson said: “We have let go of an employee for sharing confidential, commercially sensitive information outside the company. We understand this employee may have been motivated by disappointment and hurt with Netflix, but maintaining a culture of trust and transparency is core to our company.”