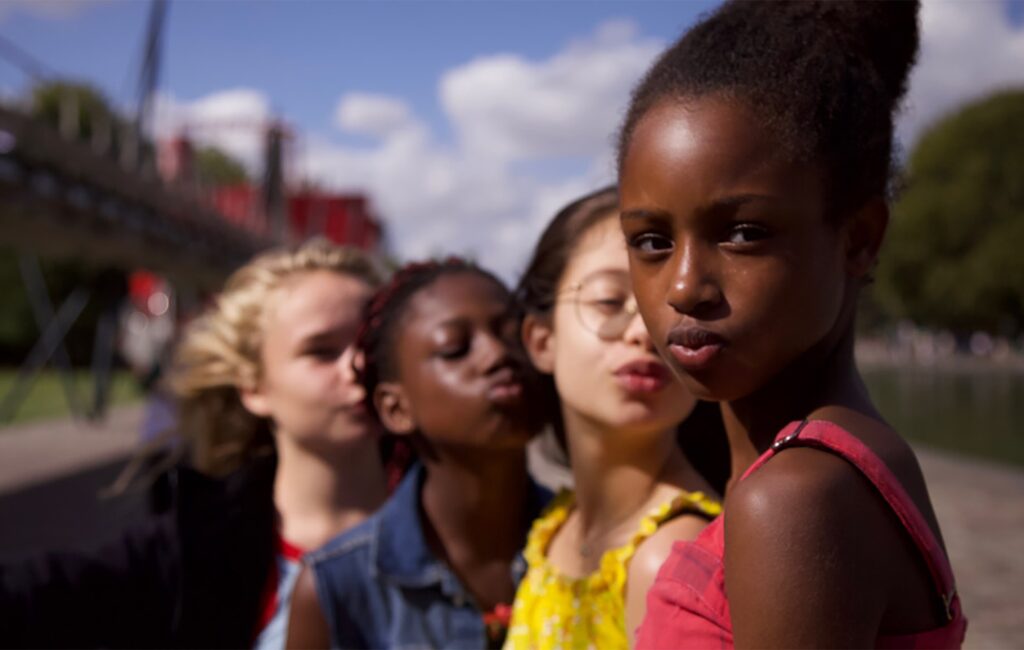 Netflix has issued an apology following backlash against a poster for upcoming French film Cuties deemed inappropriate for “sexualising girls”.

The streaming giant has garnered criticism ahead of the release of the film, which tells the story of Amy, an 11-year-old caught between the traditional values of her Senegalese Muslim upbringing and internet culture which sexualises young girls once she joins a dance group called ‘the cuties’.

A petition campaigning to remove the film received over 30,000 signatures.

The description of the petition reads, “This movie/show is disgusting as it sexualizes an ELEVEN year old for the viewing pleasure of pedophiles and also negatively influences our children!

“There is no need for this kind of content in that age group, especially when sex trafficking and pedophilia are so rampant! There is no excuse, this is dangerous content!”

Netflix WTF IS THIS pic.twitter.com/v4FjZkH7K5

The film came under attack on Twitter with the posting of the film’s original logline, which read: “Amy, 11, becomes fascinated with a twerking dance crew. Hoping to join them, she starts to explore her femininity, defying her family’s traditions.”

The description has since been changed to: “Eleven-year-old Amy starts to revel against her conservative family’s traditions when she becomes fascinated with a free-spirited dance crew.”

Regarding the changes, Netflix said in an apology to Deadline, “We’re deeply sorry for the inappropriate artwork that we used for Cuties. It was not OK, nor was it representative of this French film which premiered at Sundance. We’ve now updated the pictures and description.”

Discussing the film’s intentions with CineEuropa, writer-director Maïmouna Doucouré, who based much of the film on her own experience, said:

“…this isn’t a health & safety ad. This is most of all an uncompromising portrait of an 11-year-old girl plunged in a world that imposes a series of dictates on her.

“It was very important not to judge these girls, but most of all to understand them, to listen to them, to give them a voice, to take into account the complexity of what they’re living through in society, and all of that in parallel with their childhood which is always there, their imaginary, their innocence.”