Netflix announces new Notorious B.I.G. documentary, 'I Got A Story To Tell' 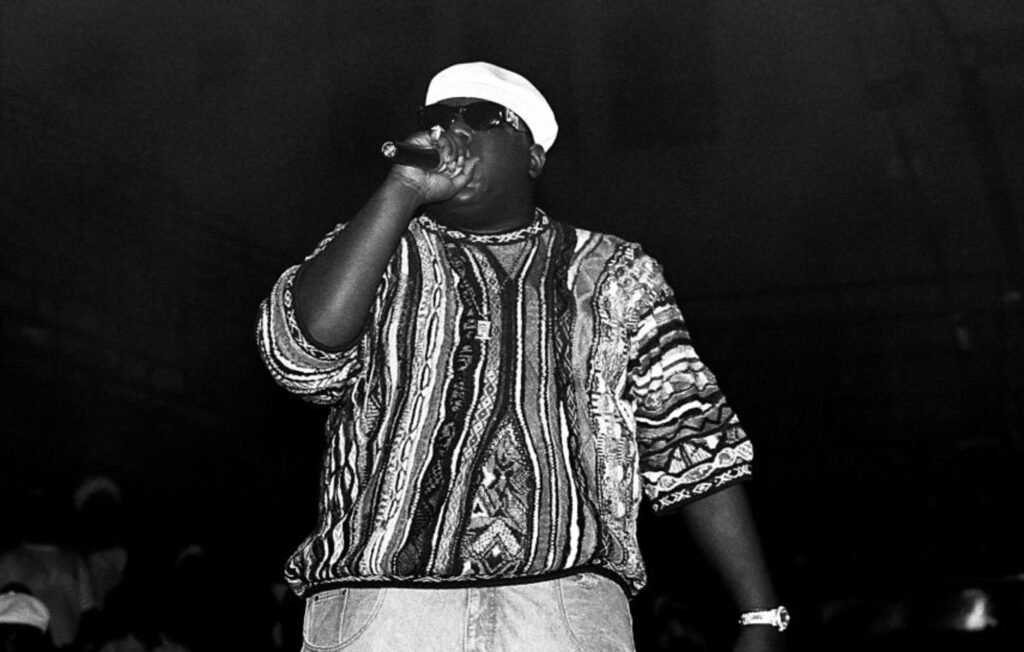 Netflix has announced a new Notorious B.I.G. documentary called ‘I Got A Story To Tell’ – watch the trailer below.

The new film, which is executive produced by the late rap legend’s mother Violetta Wallace and Sean “Diddy” Combs, will land on the streaming service on March 1, eight days before the 24th anniversary of the rapper’s death.

Biggie: I Got A Story To Tell will cover Biggie’s early life and his ascendance to rap superstardom, with appearances by Faith Evans, Junior M.A.F.I.A.’s Lil Cease, and others.

A description of the film reads: “Every legend has an origin story. Christopher Wallace, AKA The Notorious B.I.G., remains one of Hip-Hop’s icons, renowned for his distinctive flow and autobiographical lyrics. This documentary celebrates his life via rare behind-the-scenes footage and the testimonies of his closest friends and family.”

Watch the trailer for Biggie: I Got A Story To Tell below:

In November, The Notorious B.I.G. was inducted into the Rock And Roll Hall Of Fame, with Diddy paying tribute to him his induction speech.

The New York rapper was one of a number of stars to be given the honour last year, alongside Whitney Houston, T. Rex, Nine Inch Nails, Depeche Mode and more.

Meanwhile, Swizz Beatz and Timbaland have revealed they would like to do a 2Pac Vs. The Notorious B.I.G. VERZUZ battle.

The pair appeared on ESPN2’s Jalen And Jacoby show last month to talk about bringing the online battle show into the world of sports for the recent Super Bowl.

After being asked what their “holy grail” VERZUZ matchup would be, Tim and Swizz said they are trying to figure out how to make a 2Pac and Biggie battle become a reality.