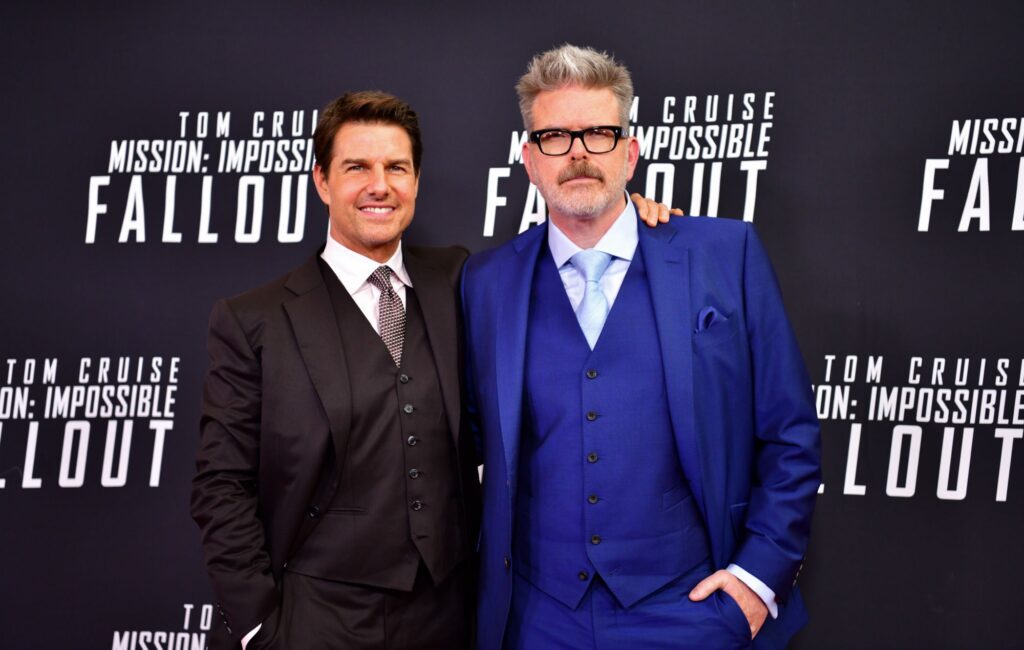 Christopher McQuarrie, the director of the latest instalment of Mission: Impossible, has thanked his cast and crew, just days after Tom Cruise’s on set coronavirus outburst.

Earlier this week, it was reported that Cruise scolded two crew members who were seen standing too close to each other in front of a computer monitor, saying: “If I see you do it again you’re fucking gone.”

Today (December 18), McQuarrie shared a photograph on Instagram from the film’s set, writing: “To all who make the journey possible. To your loved ones back home. Have the happiest of holidays. And thank you.”

The image shows a ramp built on scaffolding and towering high into the sky set to a misty backdrop. The set up – which is being used for one of Cruise’s motorbike stunts in the film – is reportedly in a remote mountain valley in Norway, where filming resumed earlier this year.

“I’m on the phone with every fucking studio at night, insurance companies, producers and they’re looking at us and using us to make their movies. We are creating thousands of jobs, you motherfuckers. I don’t ever want to see it again. Ever!”