Mickey Rourke hits out at “crap” acting in Marvel films 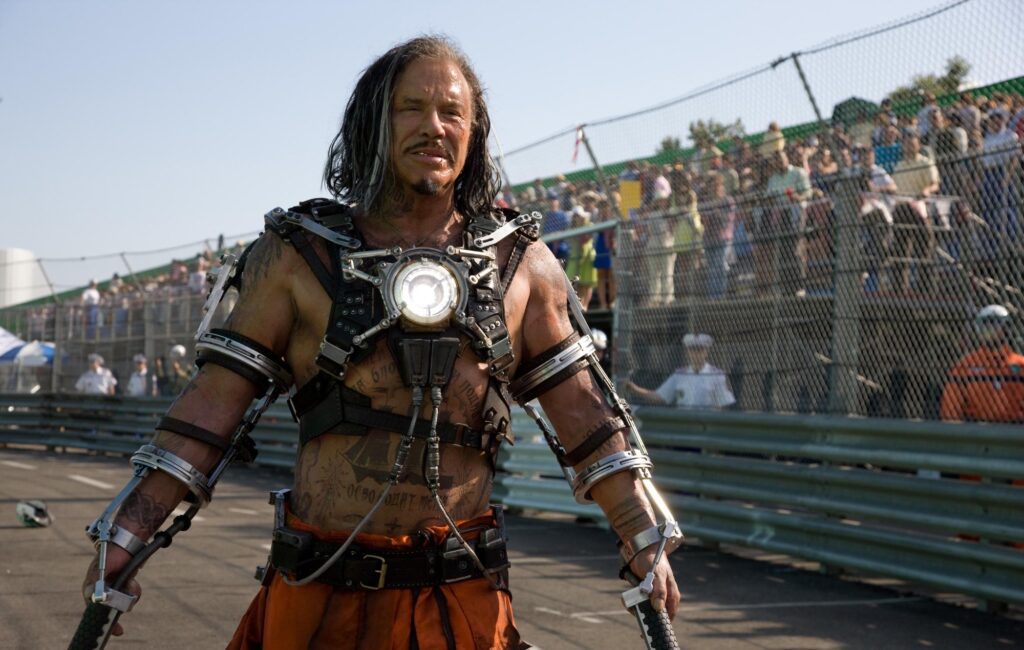 The actor, who appeared in 2010’s Iron Man 2 as Ivan Vanko/Whiplash, has been vocal in the past about his dislike for the comics powerhouse.

However, in a new social media post, Rourke revealed that he had just discovered Law & Order: Special Victims Unit while isolating at home, going on to praise the acting in the long-running crime drama.

“I heard this show is been on for 20 yrs, [sic] I never knew anything about it before until the lockdown since I have all my gym equipment in my living room, 6 months ago while I’ve been doing all my training at home isolating I click on this show just by accident and curiosity and have to say I’ve never seen such terrific acting ever on television!” he said.

After praising many of the cast members, Rourke added: “What’s especially enjoying is watching commodity of this exceptional group of actors…I guess if it wasn’t this lockdown most likely I’d never see this show, but since I do all my lifting training in my living room my tv been on whole lockdown and I was able to discover this fabulous show.”

He then compared it favourably to Marvel, writing: “Respect to all of you, the work that you all do is real acting, not like that crap that all on Marvel shit.”

Rourke has previously vocalised his displeasure with Iron Man 2 and how his role was edited in the final cut of the film.

Comparing it to his work on Sin City, the actor told Late Night with Seth Meyers in 2014: “I’m not a Marvel fan. I’m a Robert Rodriguez and Frank Miller fan. Once I did a film for Marvel and they cut the whole fucking thing out.”

In other Marvel news, the studio has confirmed that they have pushed filming for the upcoming Blade reboot with Mahershala Ali to July 2022.