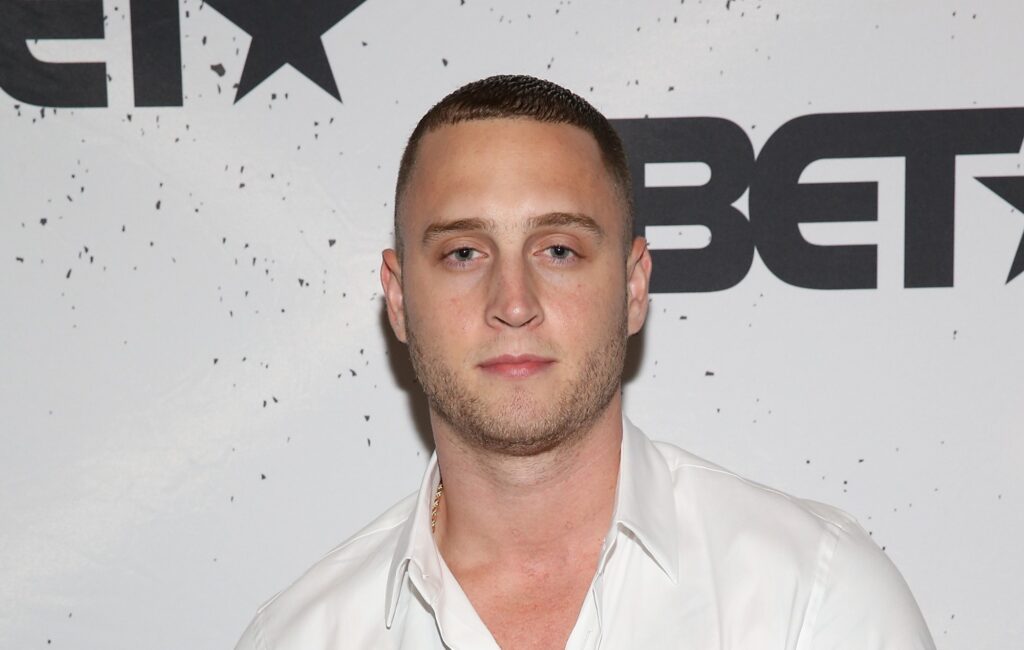 The actor and musician is the son of Tom Hanks, though in recent times has attracted attention and criticism on the internet for his use of Jamaican patois and his music video for ‘White Boy Summer’.

A fan, reportedly named ‘Lily’, has now posted an alleged Instagram DM exchange with Hanks in which she declares she “loves” him, to which he replies: “Do you really?”

She says “yes”, after which he asks: “You got some money for me baby?” After she asks how much he needs, Hanks says: “What’s the most you could give me right now baby? Be honest”.

the end to a saga pic.twitter.com/kLRdn5g9KZ

“Your dad is forrest gump,” she responds. “Love u tho king im in la if u ever want to do pushups on the beach”.

It comes a few weeks after Hanks debuted ‘White Boy Summer’, which has attracted a wide range of criticism and bafflement, including lines rapped in Jamaican patois such as: “Bad gyal, white don dada/ rude boy, it’s a white boy summer.”

“I am absolutely astounded by the fact that Tom Hanks created Chet Hanx,” one fan wrote of the video, while another added: “America is pretty divided but we can all agree we need an immediate law banning Chet Hanx from making any more ‘music’ videos.”

Last year, meanwhile, Hanks was embroiled in a feud with Tekashi 6ix9ine after speaking out against the rapper, though his father Tom was unwittingly dragged into it.

Responding to a series of posts by Chet, Tekashi referenced Tom and wife Rita Wilson’s battle with coronavirus last year by saying: “Wishing his dad a speedy recovery”.

NME has reached out to Hanks’ representatives for comment.