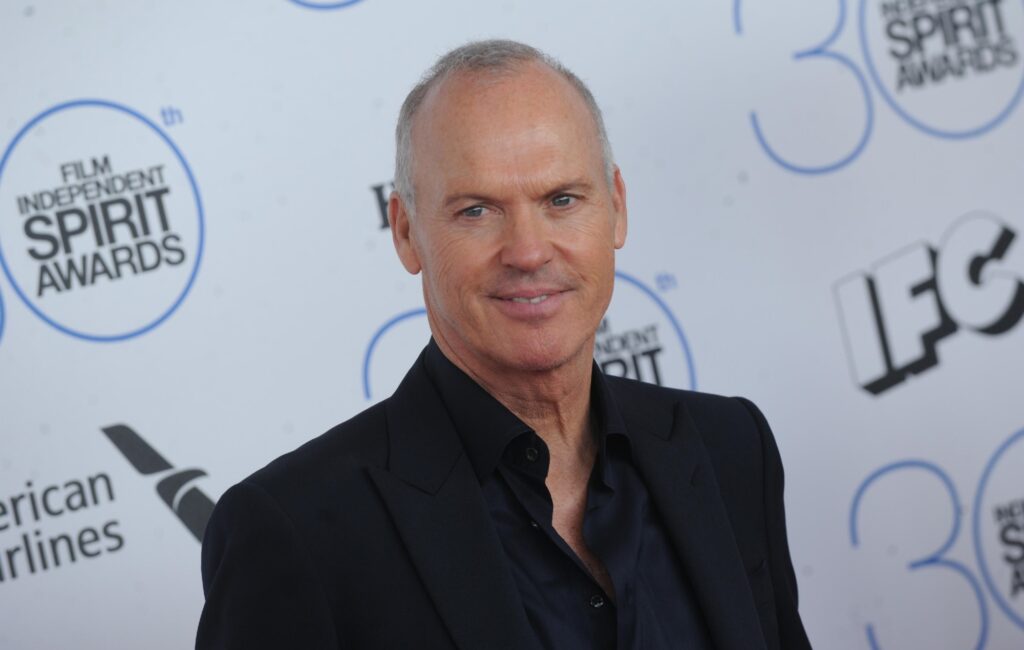 Michael Keaton has confessed that he needed to read the screenplay for The Flash multiple times because he says he was too “stupid” to understand it first time around.

The actor, who will be reprising his role as Batman for the upcoming film, said that he needed some time to understand the new movie’s story.

“I had to read it more than three times to go, ‘Wait, how does this work?’” he told The Hollywood Reporter.

He continued: “They had to explain that to me several times. By the way, I’m not being arrogant, I hope, about this. I don’t say it like, ‘I’m too groovy.’ I’m stupid. There’s a lot of things I don’t know about. And so, I don’t know, I just kind of figured it out, but this was different.”

Keaton, who has not played the role of Bruce Wayne and his Gotham alias since 1992, said that returning to the character has made him view him in a new light.

“What’s really interesting is how much more I got [Batman] when I went back and did him,” he said. “I get this on a whole other level now. I totally respect it. I respect what people are trying to make.”

He added: “I never looked at it like, ‘Oh, this is just a silly thing.’ It was not a silly thing when I did Batman. But it has become a giant thing, culturally. It’s iconic. So I have even more respect for it because, what do I know? This is a big deal in the world to people. You’ve got to honour that and be respectful of that. Even I go, ‘Jesus, this is huge.’”

The Flash will be released in November 2022, and will see Ben Affleck also return as Batman, alongside Ezra Miller who will play the speedy lead.

Keaton confessed in the interview that he hasn’t seen an entire comic book film since Tim Burton’s Batman.

“I just never got around to it. So you’re talking to a guy who wasn’t in the zeitgeist of that whole world.,” he said.