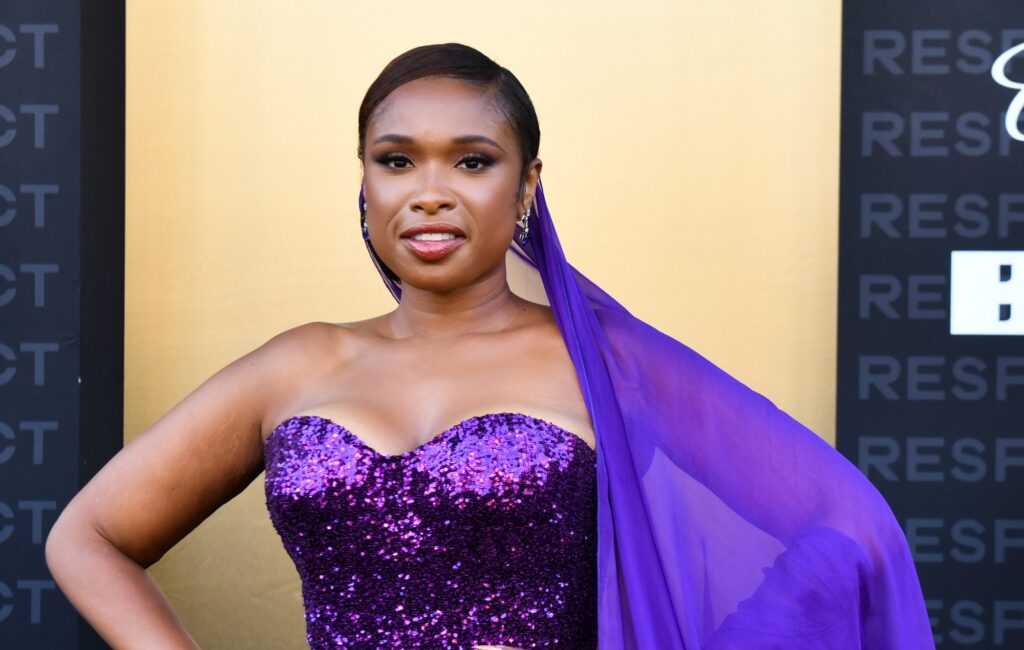 Jennifer Hudson, who starred in the much-criticised big screen adaptation of Cats, has voiced her support of the film.

Based on Andrew Lloyd Webber’s hugely popular stage musical and co-starring James Corden and Taylor Swift, the film was a box office flop and received harsh reviews from critics.

As a result, many of the film’s stars distanced themselves from the project following its release in 2019. However Hudson, who played Grizabella in the film, has now come to Cats‘ defence.

“It’s unfortunate that it was misunderstood,” the actor said in an interview with Total Film.

“I think later down the line, people will see it differently. But it is something I am still very proud of and grateful to have been a part of. Yeah, I got to be Grizabella the Glamour Cat!”

Hudson also confirmed in the interview that she adopted two cats of her own after making the film. She named one Macavity after Idris Elba‘s character in the film.

The actor also recently confessed that she didn’t realise that she would have ears and a tail in the film.

“It was heavy and emotional the entire time,” she told Empire about the experience of becoming her character.

“Because that’s all Grizabella did. It was about being rejected. She was at her lowest point. And I had to carry that. I sang it live every time. The snot that was coming out, that was real. Every inch of it. And I was like, ‘if people only knew. The depth of that emotion.’”