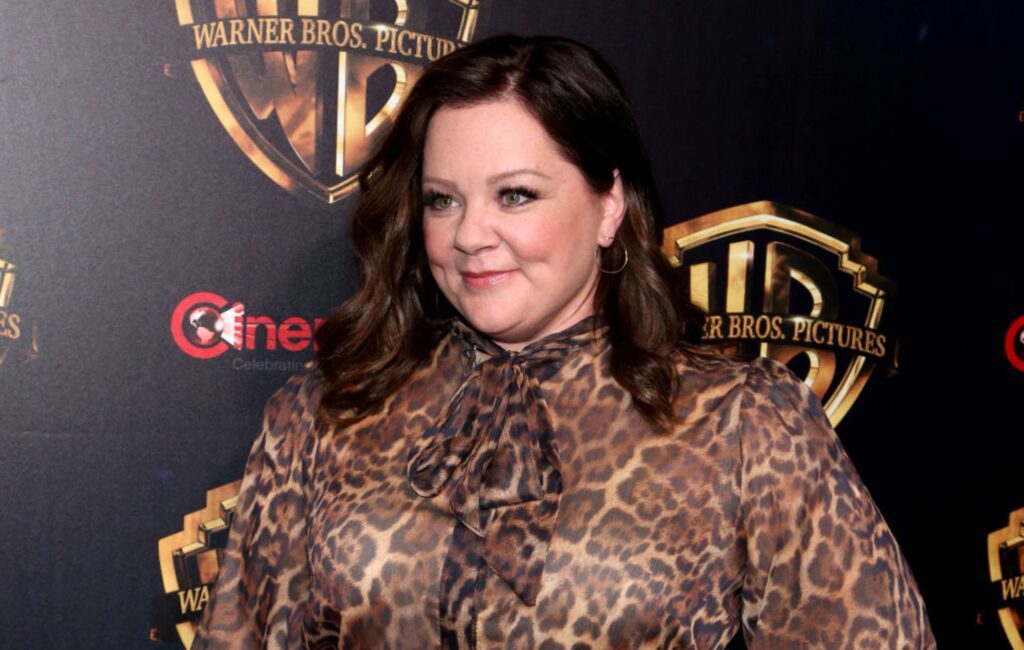 The Bridesmaids actor, who was seen on set with her husband Ben Falcone and Luke Hemsworth, will play a fake version of Hela – the villain played by Cate Blanchett in the previous movie, ‘Thor: Ragnarok’.

She will star alongside Falcone, Hemsworth, Matt Damon and Sam Neill as Asgardian actors, with the tradition of telling Thor stories through amateur plays continuing in the upcoming film.

The Daily Mail shared images of McCarthy on set in Sydney sporting a huge green headpiece alongside Damon and Hemsworth, who was pictured wearing a blonde wig, breastplate and red cape to transform into his brother Chris Hemsworth’s character Thor.

It comes after McCarthy and Falcone posted a video at Christmas in which they pleaded to be given a role in the MCU film.

“Melissa and I are desperate to be in this film, Love And Thunder,” Falcone said, while McCarthy added: “Respectfully, respectfully, sure.”

McCarthy will star opposite Octavia Spencer in the upcoming superhero comedy Thunder Force, which follows a pair of former best friends who mend their relationship when one gains superpowers.

“Ya know, it’s your classic story – childhood best friends become estranged and then reunite after the super-smart friend develops a genetically engineered technology that gives humans superpowers which allow them to fight back and protect their city against the miscreants that are destroying the world,” McCarthy told People. “And thusly, Thunder Force was born!”

Speaking on her working relationship with Spencer, she added: “Working with someone you’ve known for over two decades is the best. We had the greatest time on set.

“I can’t believe two girls who waited in line for ‘The Price Is Right’ 20 years ago got to run around in superhero suits fighting and winning against the bad guys. It felt like a fever dream.”