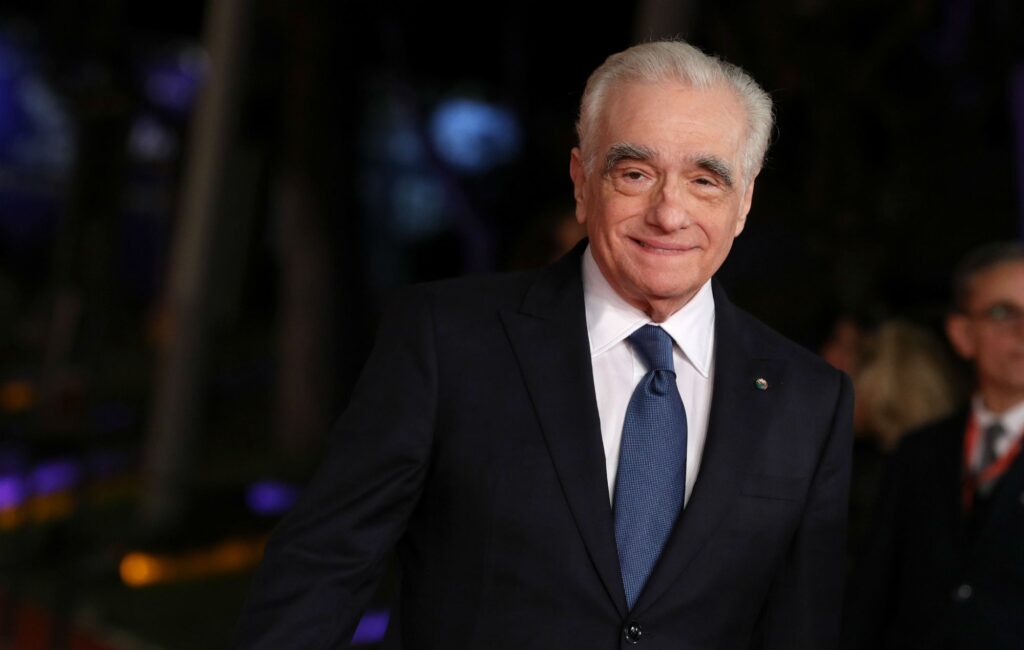 Martin Scorsese has self-shot a new film about his experiences of isolation during the coronavirus pandemic.

The new short will premiere on the BBC tonight (May 28) as part of Lockdown Culture With Mary Beard, the new adaptation of the long-running Front Row Late arts programme.

The film is set to explore what the current period of self-isolation has meant to the director, and what he is set to take from the experience and apply to the future.

“What I look forward to in the future is carrying with me what I have been forced to learn in these circumstances,” the director said of the new project.

“It is the essential. The people you love. Being able to take care of them and be with them as much as you can.”

“Martin Scorsese makes a wonderful end to the series,” host Beard says of the upcoming season finale of the show, which will air at 7pm (BST) tonight on BBC Two.

“We see him at home, thinking about lockdown through the lens of classic movies, like Hitchcock’s The Wrong Man.

“But what’s really clever is that this great Hollywood luminary also gets us to look at Hitchcock again afresh through the lens of our current predicament. I was absolutely over the moon when he agreed to do it for us. It feels a bit like hosting a little premiere. And it all contributes to a pretty amazing finale.”

Martin Scorsese is currently working on his next film, called Killer Of The Flower Moon, which is set to star the director’s frequent collaborators Leonardo DiCaprio and Robert De Niro.

In recent months, he’s described the project as “his first Western”, and DiCaprio and De Niro have given fans a chance to appear in the movie in a walk-on role by donating to All In Challenge, an emergency coronavirus food campaign.

Killer Of The Flower Moon will follow 2019’s The Irishman, which NME called a “perfect final fling for cinema’s great pals”.

Read a recent NME feature on how COVID-19 will change the future of film and TV.