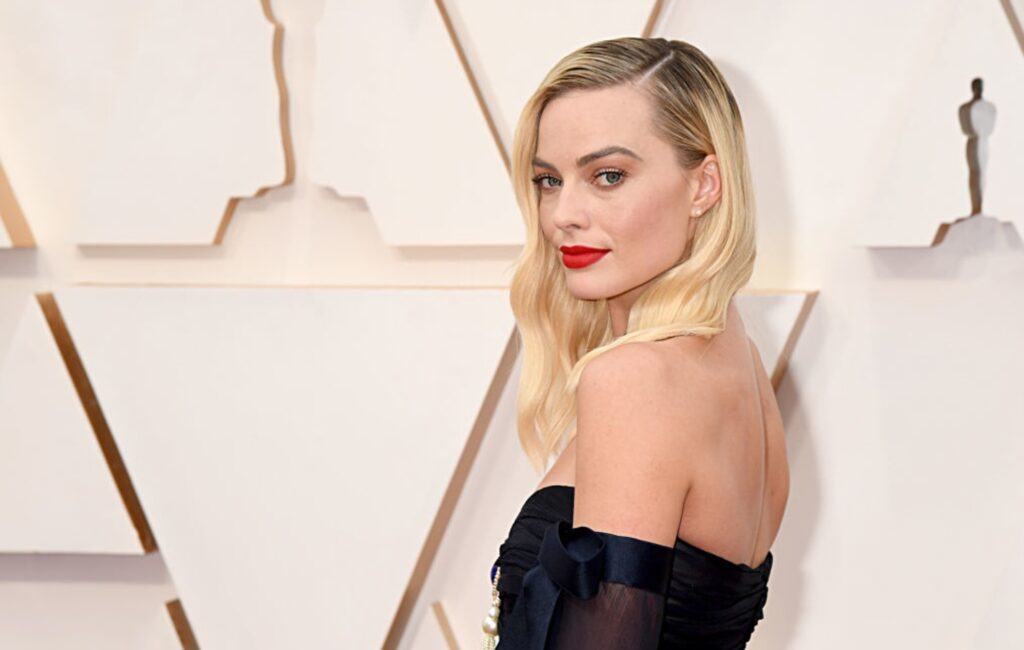 Margot Robbie has been tapped up to star in female-fronted Pirates Of The Caribbean movie, it is being reported.

The new Disney film will see Robbie once again team up with writer Christina Hodson, who she worked with on DC‘s Birds Of Prey.

According to The Hollywood Reporter, it will be separate from the already announced franchise reboot being developed by Pirates writer Ted Elliott and Chernobyl creator Craig Mazin.

Longtime Pirates producer Jerry Bruckheimer is attached to produce both the Elliott/Mazin project and the new Robbie/Hodson project.

While plot details for the new movie have not yet been revealed, it is not intended to be a spin-off of the long-running franchise that saw Johnny Depp’s Captain Jack Sparrow at its centre.

Instead, it is set to be an original story with new characters under the Pirates moniker, which itself is inspired by the long-running Disneyland attraction.

Robbie’s most recent movies include Bombshell and Once Upon a Time … in Hollywood, and she’s due to appear in James Gunn’s The Suicide Squad sequel.

Hodson’s credits include Transformers spin-off Bumblebee as well as DC superhero projects The Flash, which might see Michael Keaton reprise his famous role as Batman, and Batgirl.

Earlier this year, Margot Robbie once again showed off her love for all things metal – this time on The Tonight Show with Jimmy Fallon.

The Suicide Squad and Birds of Prey star took part in the show’s ‘Know It All’ quiz section alongside Fallon. Divided into different knowledge categories, Robbie’s love of metal shone as she referenced bands including Aerosmith, KISS, Slipknot, Metallica and more.