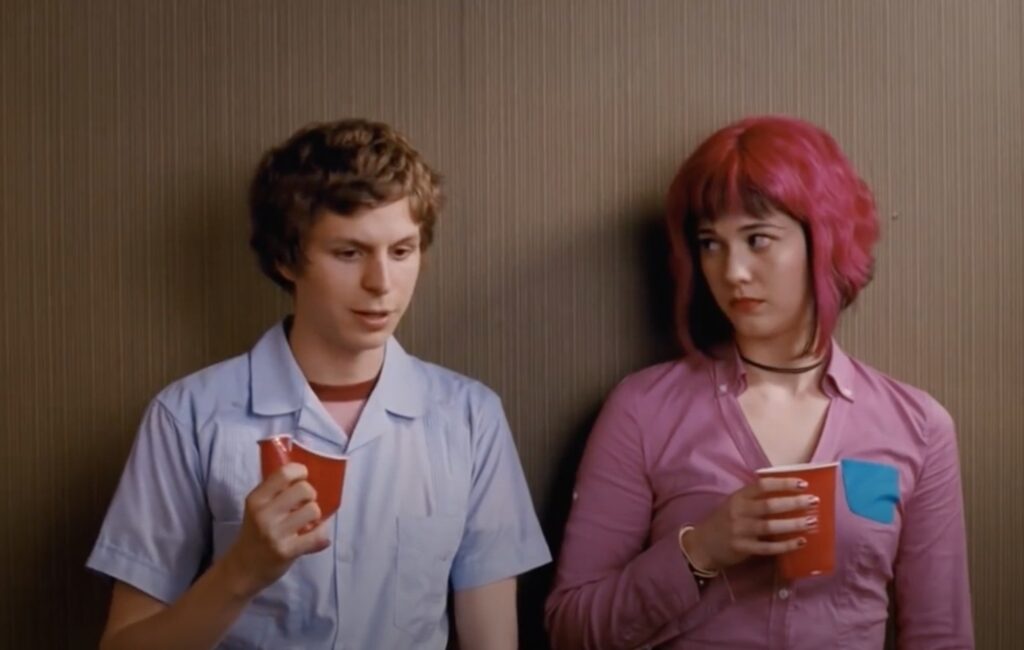 Edgar Wright has revealed that a Scott Pilgrim Vs. The World anime project could be on its way.

It’s been 10 years since the Michael Cera-starring adaptation of Bryan Lee O’Malley’s graphic novel series hit screens, and now, according to its director, discussions are being had about a potential animated Scott Pilgrim project.

“There’s some plans – and there’s nothing official yet – but there are some plans to revisit the material in an animation way,” Wright told Entertainment Weekly. “We’ve been talking with Bryan and with Jared [LeBoff, executive producer] for a while [about]: What if we did something with the books in anime form? It’s being discussed as we speak.”

Elsewhere in the article, creator Bryan Lee O’Malley revealed that while on lockdown due to the coronavirus pandemic he sketched an alternate version of Scott Pilgrim.

“I would like to revisit the characters [in comic form] and see what they’re up to,” he said. “I sketched Scott early in the pandemic with a huge beard. I think that would be a funny image.”

Released in 2010, the Scott Pilgrim Vs. The World movie tells the story of a lovelorn slacker (played by Cera), forced to fight the seven evil exes of his new girlfriend Ramona Flowers (Mary Elizabeth Winstead), imagined as videogame-inspired beat-downs.

In April it was announced that Edgar Wright has signed on for his latest film project, a sci-fi adaptation of the forthcoming novel Set My Heart to Five.

While the Shaun of the Dead filmmaker will release Last Night in Soho later this year, the wheels are already in motion for his following feature.

Meanwhile, Wright was one of several directors who have expressed a desire to work with John Boyega after the Star Wars actor’s Black Lives Matter protest speech in London earlier this month.

Addressing the a crowd in London’s Hyde Park, Boyega expressed his worry about getting future roles after his impassioned speech. “I don’t know if I’m going to have a career after this, but fuck that,” he said at one of a series of worldwide protests following the death of George Floyd in Minneapolis last month (May 25).