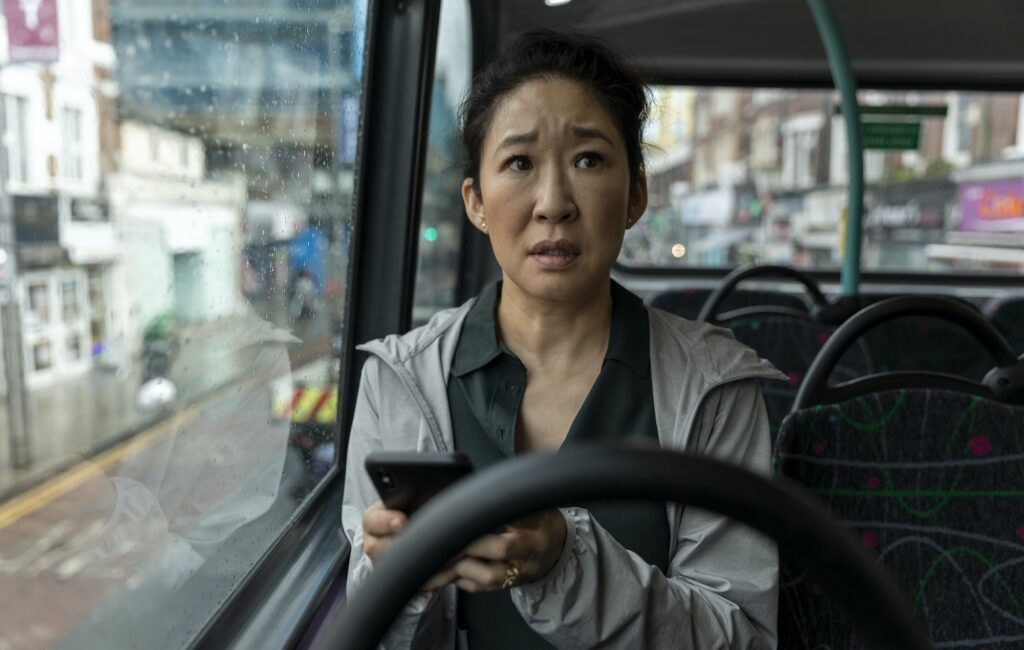 Sandra Oh has spoken about working on British sets, saying the UK TV and film industries are “behind” on diversity on set.

The Killing Eve star discussed her experiences of working on the BBC show, in which she plays MI6 agent Eve Polastri.

Speaking with Kerry Washington for Variety, Oh said she was “totally used to” being the only Asian woman on a set. “The UK, I’m not afraid to say, is behind,” she said. “I am not only the only Asian person on set, but the development of people behind the camera is very slow in the UK. I don’t know about the rest of Europe.”

The actor continued to say that while working on Killing Eve, it would sometimes be her “and 75 white people”. “I have not come from that in my film career, which has been much more independent and mostly working with women and women of colour,” she continued. “My relationship with television has not necessarily – in the United States – been all white. But being the sole Asian person is a very familiar place for me.”

You can watch Oh and Washington’s conversation in full above.

The actor’s comments come after Killing Eve was criticised for its lack of diversity in its writers’ room.

One of the show’s writers recently posted a screenshot of the writing team celebrating finishing writing the fourth season on Zoom. In the image, all nine writers were white.

Many fans of the show began to comment on the lack of diversity in the picture, with one writing: “Killing Eve has an Asian lead, but the writers’ room doesn’t have a single Asian writer?” 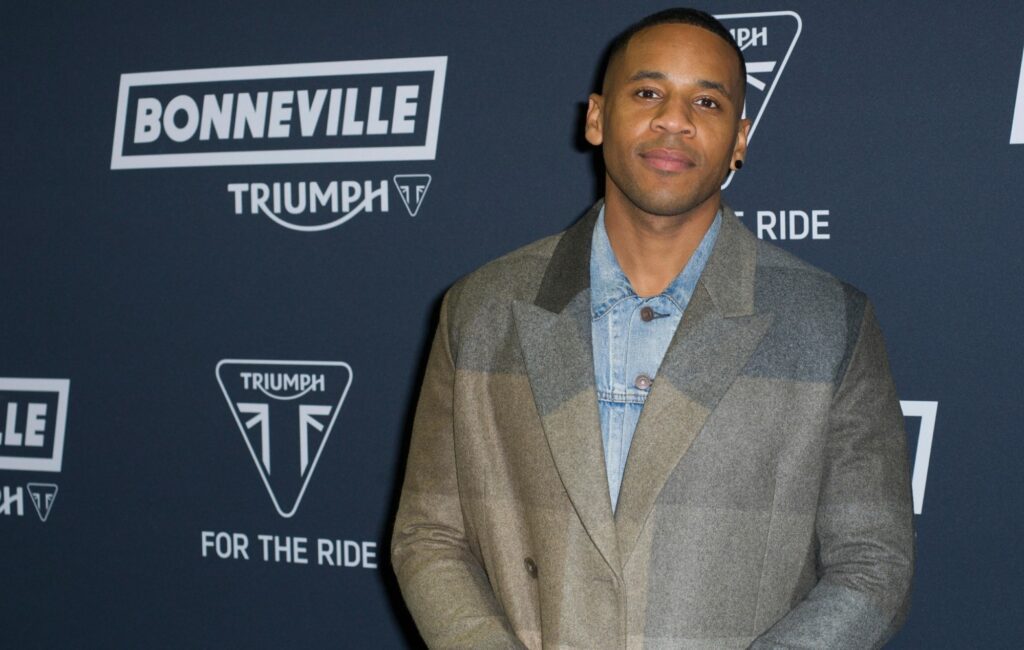 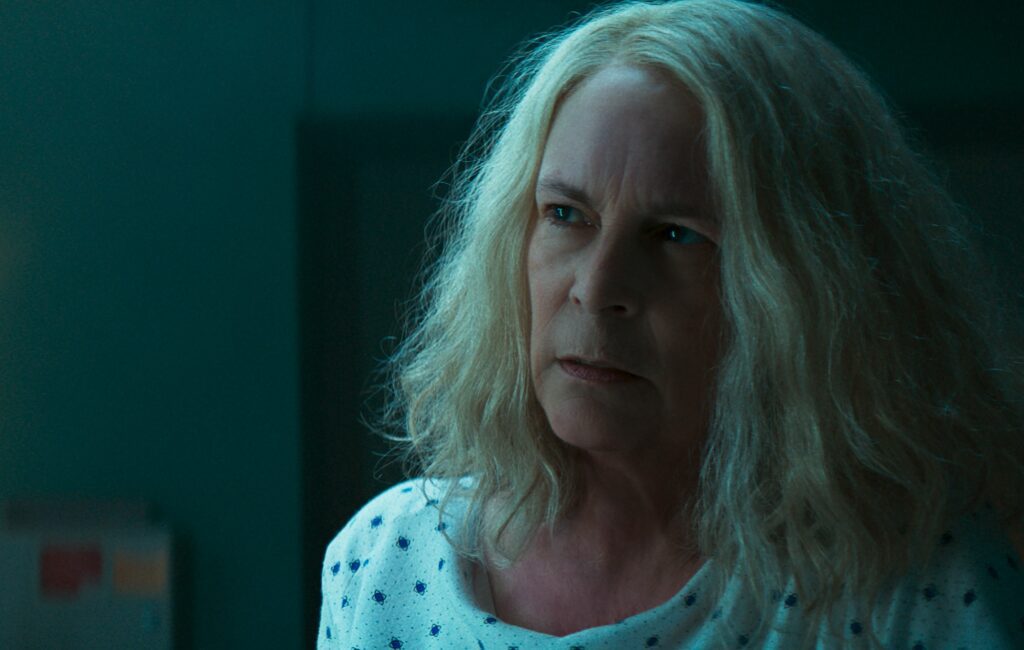