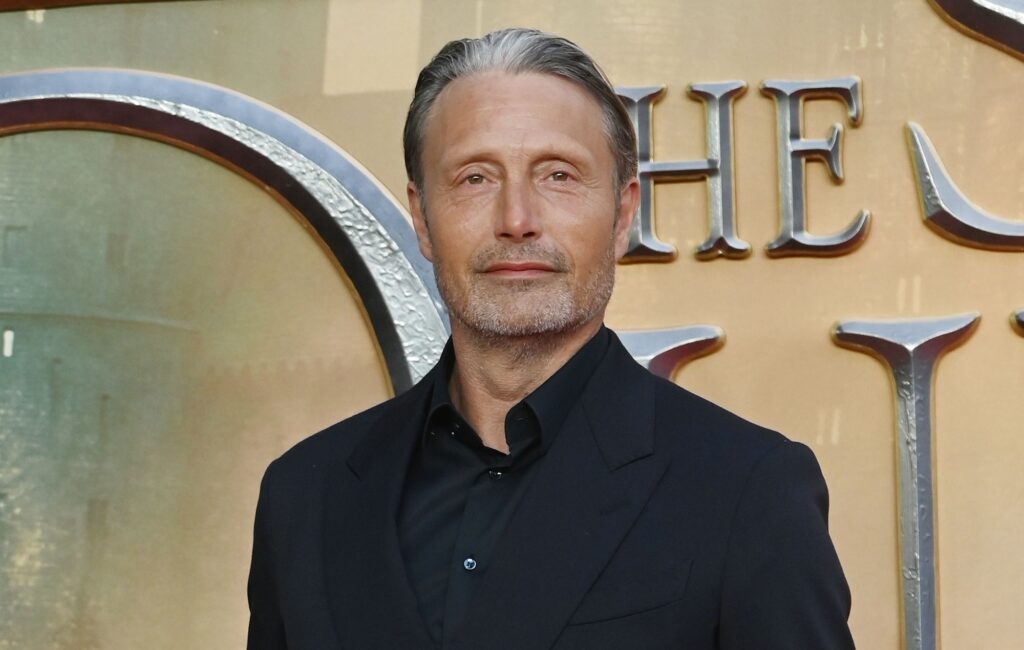 Mads Mikkelsen has said that it was “chaotic” to decide whether to replace Johnny Depp in the Fantastic Beasts franchise.

The actor is now playing Gellert Grindelwald in Fantastic Beasts: The Secrets of Dumbledore after Depp was asked to leave the franchise by Warner Bros in 2020.

Depp lost his libel case against The Sun in November 2020, which was launched after the newspaper described the actor as a “wife-beater” in relation to allegations from his ex-wife Amber Heard, claims Depp has strongly denied.

Depp later addressed the Fantastic Beasts situation on his Instagram account in a statement responding to “recent events”, explaining why he was leaving the franchise.

In a new interview with The Hollywood Reporter, Mikkelsen has now recalled how he was given just two days by producers to make a decision on playing Grindelwald.

“It was quite chaotic,” Mikkelsen said of that period, during which he watched the first two films and read the script for Secrets, which he said was “a great story”.

“You don’t want to copy anything [Depp was] doing — that would be creative suicide,” the actor added. “Even if [a role has] been done to perfection, you want to make it your own. But you still have to build some sort of bridge between what came before.”

Mikkelsen also clarified comments made in an earlier interview in which he had said he had wanted to speak to Depp, which the former says has been blown out of proportion.

“I wasn’t like, ‘Oh please let me talk to him,’ ” Mikkelsen said. “It would have been great to touch bases, ‘clean the room’ in a sense. Maybe I’ll see him in the future.”

In a three-star review of Fantastic Beasts: The Secrets of Dumbledore, NME wrote: “It’s a great moment when the majestic castle slides into frame. Ultimately, we don’t spend much time there which is frustrating.”