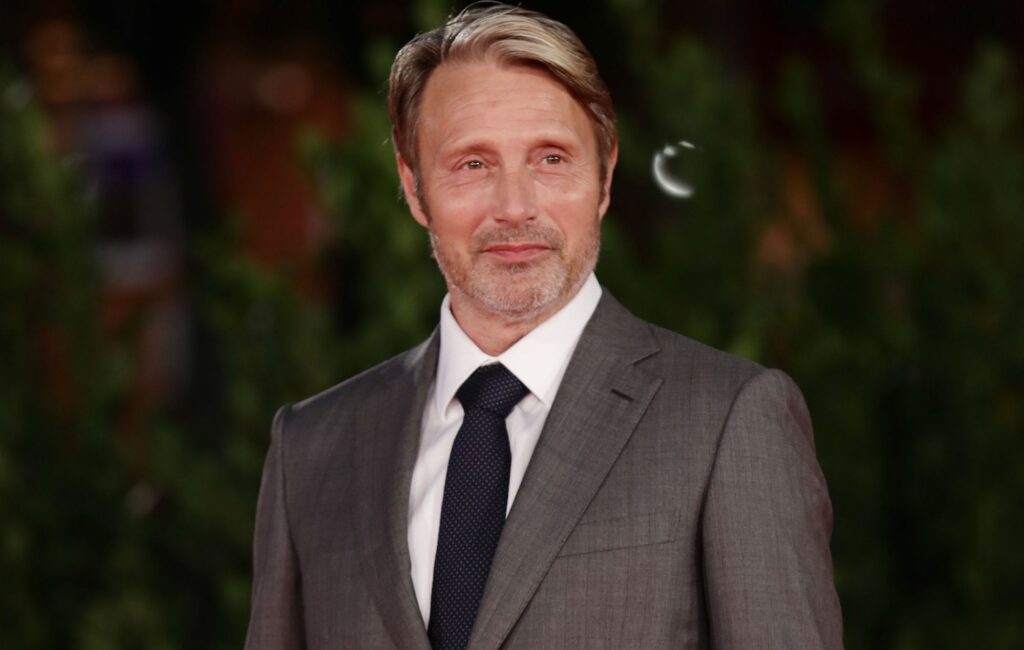 Depp, who portrayed the villainous character in the first two Fantastic Beasts movies, was asked by Warner Bros. to resign from the role last week after he lost a libel trial in the UK, related to domestic abuse allegations by his ex-wife Amber Heard.

As Deadline reports, Mikkelsen is now the frontrunner to replace Depp – who had shot just one scene for the third instalment before departing the role.

The role of Grindelwald would be in keeping with the Danish actor’s history of playing calculating villains, including Hannibal Lecter and Casino Royale baddie Le Chiffre.

David Yates is returning to direct from a screenplay written by J.K. Rowling and Steve Kloves. It is set for release on July 15, 2022.

Earlier this week, The Hollywood Reporter claimed that Depp will still be paid in full for reprising his role as Gellert Grindelwald in the third film, earning more with his eight-figure wage than co-stars Eddie Redmayne and Jude Law.

Confirming Depp’s departure last week, Warner Bros. said in a statement: “Johnny Depp will depart the Fantastic Beasts franchise. We thank Johnny for his work on the films to date.

“Fantastic Beasts 3 is currently in production, and the role of Gellert Grindelwald will be recast. The film will debut in theatres worldwide in the summer of 2022.”