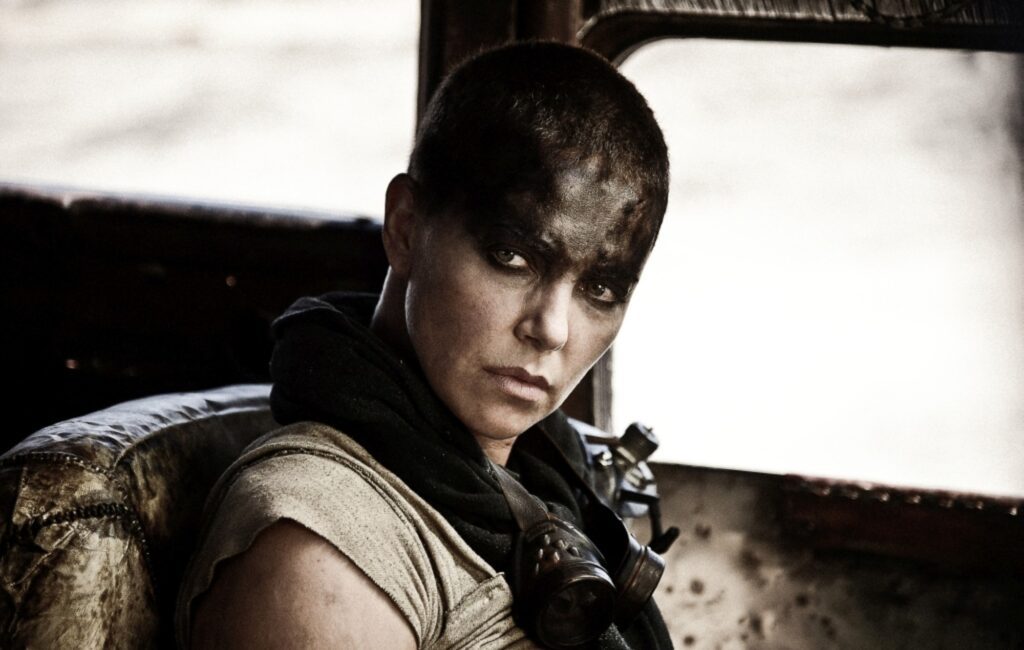 Furiosa, the upcoming Mad Max: Fury Road prequel, is set to come to cinemas in 2023.

It’s one of a number of new release dates Warner Bros has announced this week.

The new film, set to be released on June 23, 2023, will focus on the Furiosa character, played by Charlize Theron in 2015’s Fury Road.

For the new prequel, Furiosa will be played by Anya Taylor-Joy. The announcement of Taylor-Joy’s casting in October came after it was previously thought that Killing Eve star Jodie Comer would take up the role.

Taylor-Joy, who previously starred in the 2019 film Glass, will appear in the role alongside Chris Hemsworth and Aquaman star Yahya Abdul-Mateen II.

Furiosa director George Miller previously revealed he had considered bringing back Theron via de-ageing technology for the film, though in the end decided against it.

“For the longest time, I thought we could just use CG de-aging on Charlize, but I don’t think we’re nearly there yet,” he said. “Despite the valiant attempts on The Irishman, I think there’s still an uncanny valley. Everyone is on the verge of solving it, [in] particular Japanese video-game designers, but there’s still a pretty wide valley, I believe.”

Meanwhile, Miller previously revealed that there were two new Mad Max movies in the pipeline, which would be sequels – though they depended on legal issues with Warner Bros.

Reviewing 2015’s Mad Max: Fury Road, NME wrote: “Everything about Mad Max:Fury Road is as ridiculous and thrilling as it sounds, but Miller’s film also has heart. The unspoken bond that gradually develops between Theron’s stoic Furiosa and Hardy’s buff, grunting Max is unexpectedly touching, and provides an emotionally satisfying conclusion to what is surely the most exhilarating film of 2015 so far.”