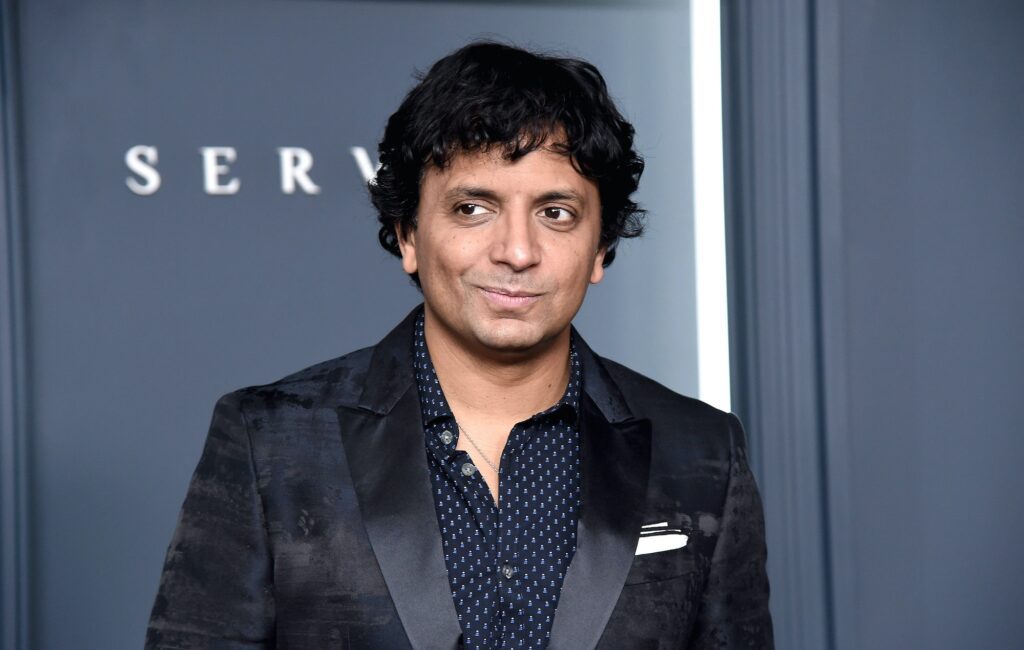 M. Night Shyamalan has revealed he’s been in talks to direct Marvel and DC movies.

The filmmaker, currently an executive producer on Servant, explained that discussions in the past have seen him in the running to helm superhero stories for a number of major franchise-led studios.

“I’ve had many conversations over the years about many of the superheroes with many of the studios that own them, and how we’d want to approach it,” Shyamalan told ComicBook.

“I mean, I did it [with Unbreakable], I made my comic book movie the way I wanted,” the filmmaker added. “The minimalism, the insinuating, the not using CGI, all of that stuff is a very different language.

“So whenever we’ve had those conversations in the past, about XYZ character or franchise, I get so nervous, like, ‘Hey this is not what you’d want me to do’. [I’d make it] very quiet and tiny and introspective.”

Last year, M. Night Shyamalan opened up about the way he chooses to invoke fear in his audiences in an interview with NME.

“It’s scarier and more resonant if the kid in The Sixth Sense is walking down a hallway that looks like the hallway that you have to walk down to get to the bathroom in the morning,” the director said. “It’s more frightening because it’s relatable.”

He added: “To evoke fear in somebody, you just have to create the unknown. It’s the evolutionary trigger that causes us to be scared, because it’s also what we use to keep us safe. So if you see a new path, you don’t go down it, right? Because there are tigers down there that will eat us.”