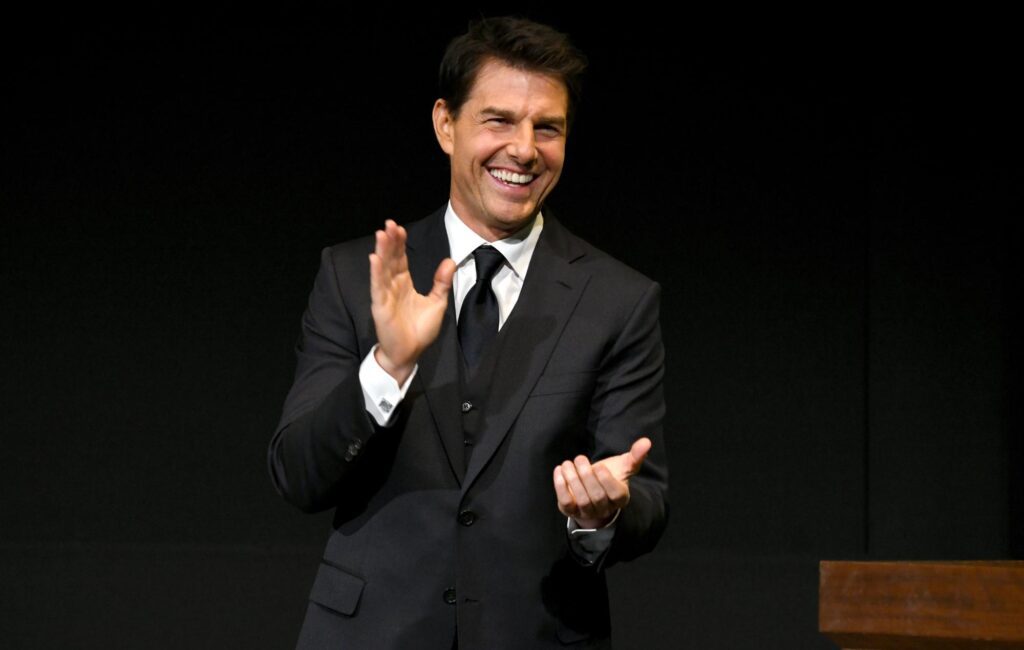 A deepfake of Tom Cruise is gaining traction on TikTok thanks to its realistic depiction of the Hollywood actor.

On Tuesday (February 23) the TikTok account @deeptomcruise began sharing clips of the star talking on camera, ranging from him telling viewers about an encounter with former Soviet Union leader Mikhail Gorbachev, to showing off a magic coin trick.

Not only is the likeness alarmingly accurate – albeit a younger version of the 58-year-old – Cruise’s manic laugh is also matched. There are some giveaways as to its authenticity, however, with The Daily Beast noting that the actor with whom the swap has happened appears to be taller than Cruise’s reported 5ft 5in height.

The @deeptomcruise account has amassed more than 166K followers so far. The Daily Beast asked the platform for comment – including whether deepfakes violated their terms of service – but has not had a response.

Cruise recently made the headlines for what appeared to be a rant at his Mission: Impossible 7 crew for not following Covid-19 safety protocols properly on set.

According to Variety, Cruise scolded two crew members who were seen standing too close to each other in front of a computer monitor, saying: “If I see you do it again you’re fucking gone.”

Mission: Impossible 7, directed by Christopher McQuarrie, is currently due to be released on November 19, 2021.