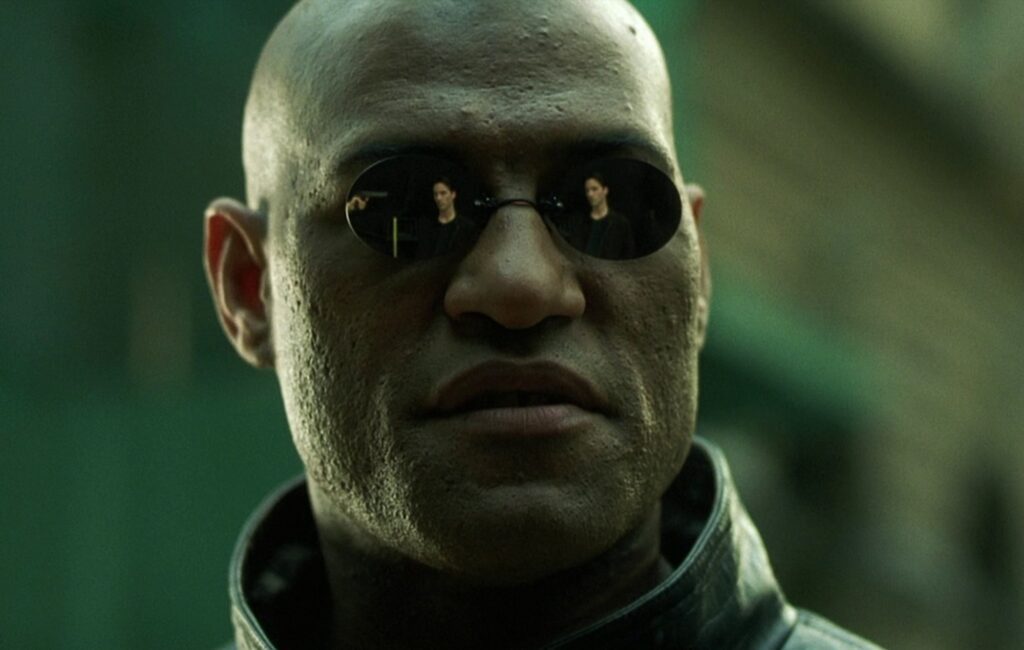 The Matrix actor Laurence Fishburne has said he turned down a role in Pulp Fiction over the portrayal of heroin use.

Fishburne was initially considered for the part of Jules Winnifield, before Samuel L. Jackson eventually secured the role in Quentin Tarantino’s 1994 cult classic.

Explaining why he declined the part in a recent interview with Vulture, Fishburne said, “I just had a problem with the way the heroin use was dealt with.”

He added: “I just felt it was a little cavalier, and it was a little loose. I felt like it made heroin use attractive. For me, it’s not just my character. It’s, ‘What is the whole thing saying?’

“It wasn’t about my character in Pulp Fiction. It was about the way in which the heroin thing was delivered. And the whole fucking thing with the hypodermic and the adrenaline shot? No.”

Laurence Fishburne also revealed last week that he was not asked to reprise his role as Morpheus to star in The Matrix 4.

“I have not been invited,” he said. “Maybe that will make me write another play. I wish them well. I hope it’s great.”

“What I get with him is I’ve got Darth Vader in this hand, and I’ve got Obi-Wan in that hand. I’ve got Bruce Lee, I’ve got Muhammad Ali shuffled in there, and I’ve got kung fu.”