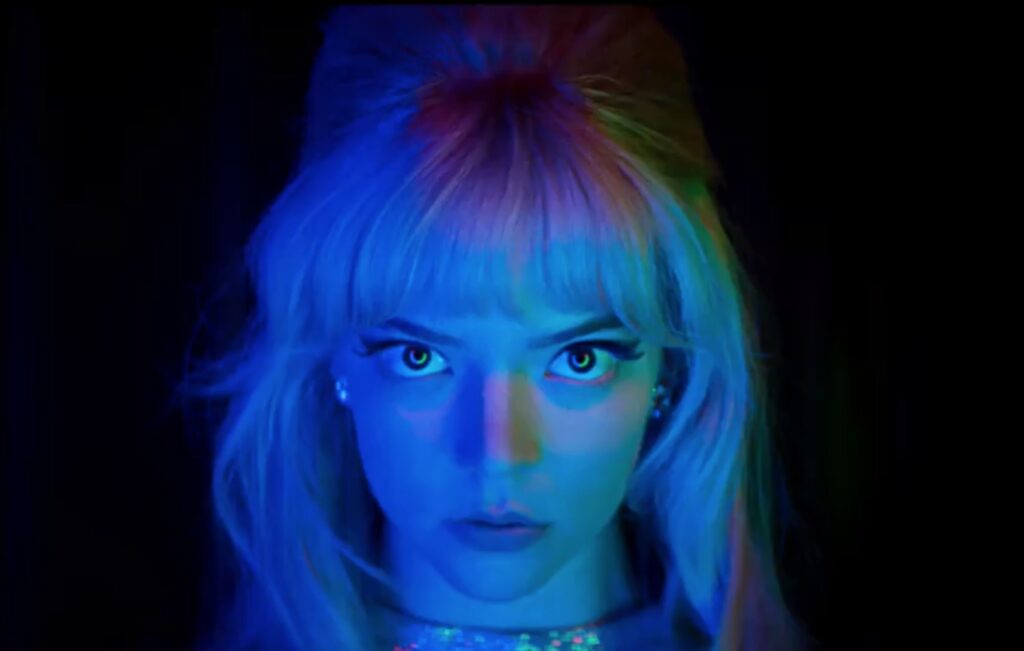 Last Night In Soho co-writer Krysty Wilson-Cairns has defended the film’s twist ending, saying that it was an act of “female empowerment.”

Wilson-Cairns wrote the screenplay for the film with director Edgar Wright, which includes a surprising reveal in the film’s final chapter.

Ahead of the twist, Thomasin McKenzie’s character Eloise believes that she has seen a vision of Sandy – an abused cabaret singer who she occasionally embodies in her dreams – being murdered by her pimp in the very room that she lives in today.

However, it transpires that Sandy is in fact not dead, and instead lives on as Eloise’s landlady, played by the late Diana Rigg. Sandy instead had murdered the men who mistreated her during her stage years.

Some critics have taken against the twist, saying that it fails to subvert messages that the film initially lays out. Wilson-Cairns has now spoken out in defence of the decision.

“That original twist was always there, and that was, for me, the key idea to the female empowerment,” she told IndieWire.

In its four-star review, NME called the film “a fresh and unpredictable thrill ride through the backstreets of London” with “a never-ending stream of pop culture references, impressive needle drops and Wright’s signature witty asides.”