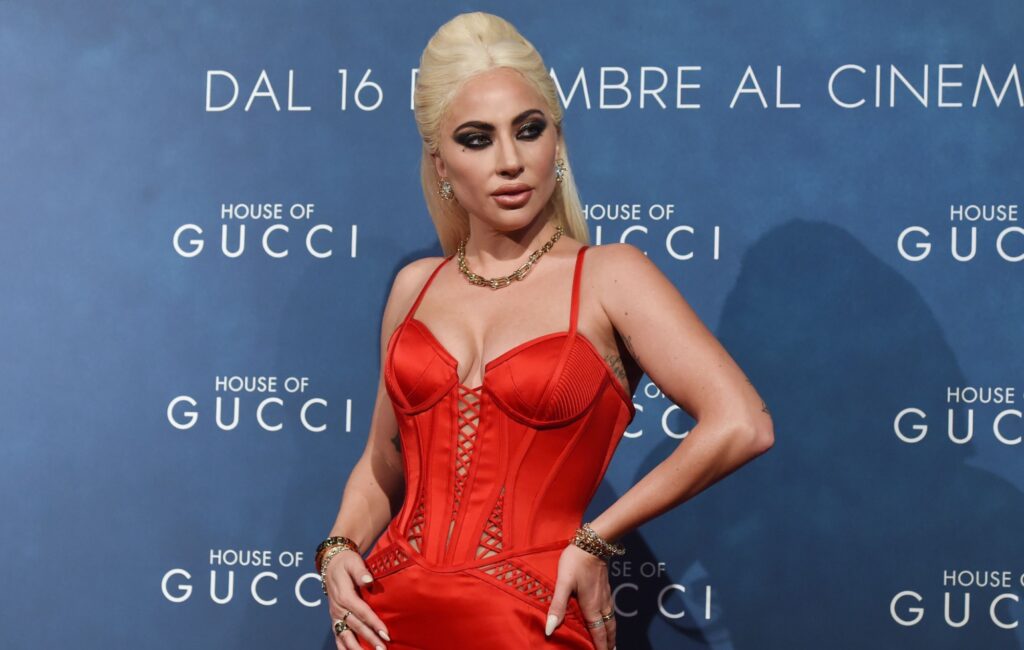 Lady Gaga has said she “absolutely” consulted Bradley Cooper before taking the role of Patrizia Reggiani in House of Gucci.

The actor and musician credited her co-star and director from A Star Is Born with helping her reach new heights as a performer and said she still asks him for advice.

Because of their work together on A Star Is Born, Gaga said she’s able to “read lots of scripts and talk to lots of different directors,” in an interview with Entertainment Weekly.

“Bradley Cooper believed in me for the role of Ally Maine in A Star Is Born,” she continued, saying she “absolutely” consulted him before taking on the role of Patrizia in Ridley Scott’s film.

“It was the success of our artistic collaboration that landed me where I am now.”

Patrizia Reggiani was convicted for organising the murder of her husband Maurizio Gucci, who is played by Adam Driver in the film alongside Gaga. House of Gucci also stars Jeremy Irons, Al Pacino, Salma Hayek and Jared Leto.

In a four-star review of House of Gucci, NME wrote: “With a runtime exceeding two and a half hours, House of Gucci is long, sprawling and tonally all over the place. It lurches from relatively tender father-son moments to, well, a scene where Leto pisses on a silk scarf.

“The main performances aren’t entirely complimentary either – a bravura Gaga and scene-stealing Leto go bigger than Driver and Irons, with Pacino somewhere in between – but somehow it works. Few films can build Oscar buzz and feel like an instant camp classic, but few films are quite like House of Gucci.”