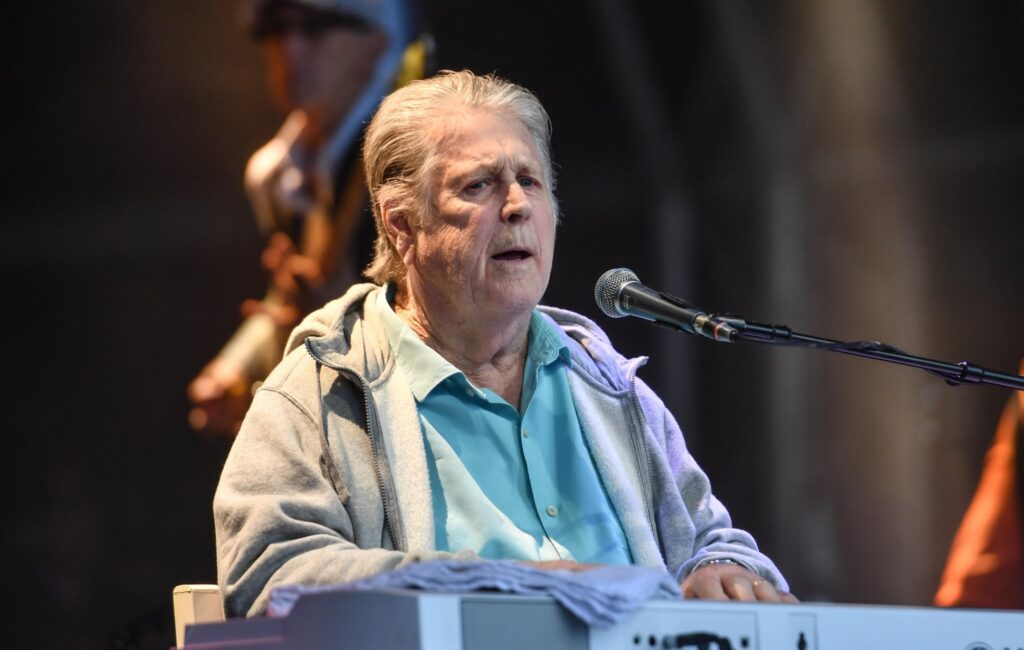 Brian Wilson: Long Promised Road, a documentary film about The Beach Boys co-founder, will be released in UK cinemas on 21st January, 2022.

Directed by Brent Wilson (unrelated to Brian), the documentary charts Wilson’s life and career through “a literal and metaphorical trip exploring Brian’s hometown”.

The film includes over 50 of Wilson’s most iconic hits, rare tracks and never-before-heard demos, along with clips from personal home movies and photo albums.

The documentary premiered at the Tribeca Film Festival in the US in June to positive reviews. It currently has a 94 per cent rating on review aggregate site Rotten Tomatoes.

Speaking about the documentary, director Brent Wilson said: “My partners and I set out to tell Brian’s story in a way that had never been done before. With so many books, documentaries and films already out; I knew this was an almost impossible goal.

“This documentary is for both the hardcore fans and the ones who want to get to know Brian on a personal level. Brian has had an extraordinary life and you can see how his music career has influenced so many global stars of today.

“We created Brian Wilson: Long Promised Road to bridge the gap between myth and reality and we’re excited for the UK audience to see it in cinemas from 21st January.”

You can check out a tracklist for the film below.