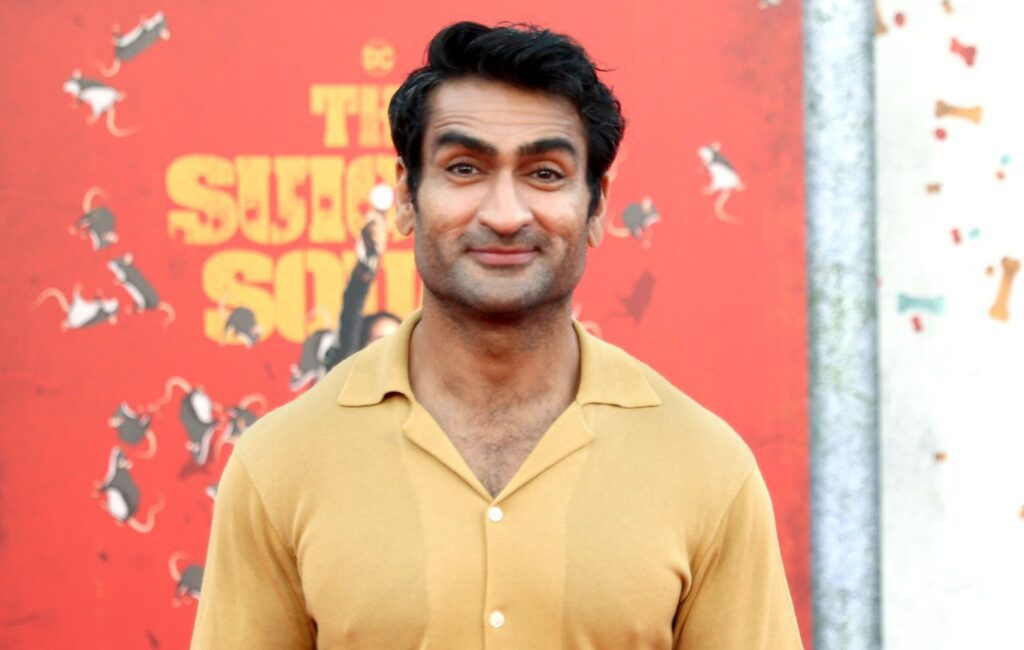 Kumail Nanjiani has said his role in Eternals gave him the chance to reject “brown dude” stereotypes usually perpetuated in Hollywood.

The actor, who is playing superhero Kingo in Chloé Zhao’s forthcoming Marvel film, has said he welcomed the chance to portray a different kind of character to the roles he is usually offered in Hollywood.

“I’ve been in this industry for about a decade and I looked at the usual opportunities that the brown dudes get,” Nanjiani told the Los Angeles Times.

Nanjiani also reflected on creating his character while working within an ensemble cast, as he stars alongside Angelina Jolie, Gemma Chan, Richard Madden, Barry Keoghan and more.

“I was very lucky that Chloé was really on board with that,” Kumail Nanjiani said. “Because when you have like 10 characters, you’re trying to set yourself apart from the other characters and find your own shadings. You’re not going to get a ton of real estate. So you want it to come from a very specific place. I decided going in, I’m going to have fun during this process.”

The trailer for Eternals was released last month – here’s everything you need to know about the film so far ahead of its release in November.