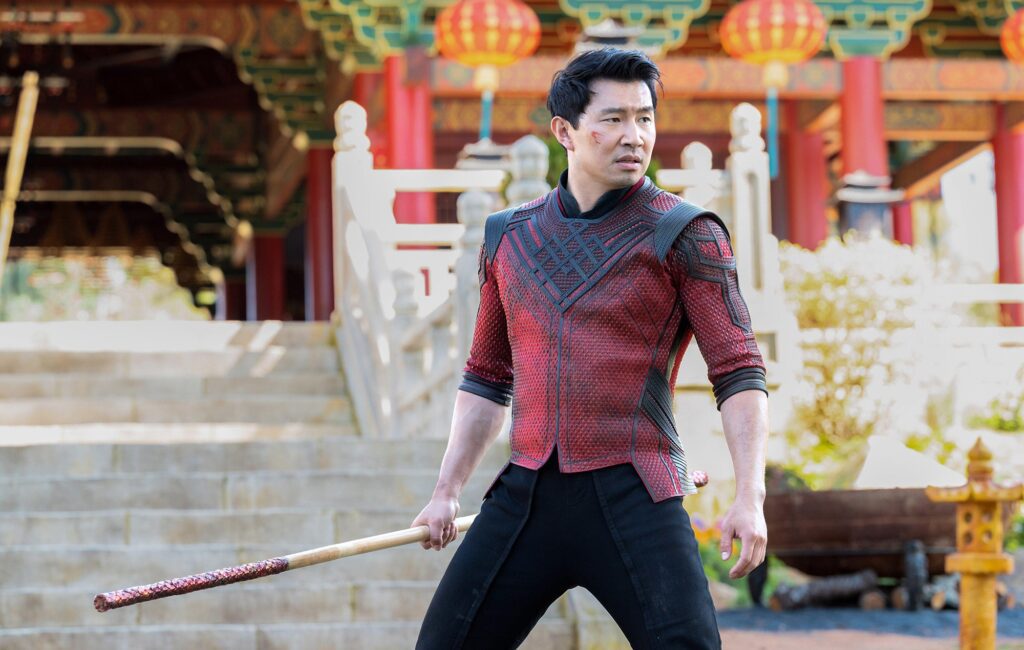 Shang-Chi and the Legend of the Ten Rings star Simu Liu has reflected on his character’s future in the Marvel Cinematic Universe.

The actor, who plays the titular superhero in the new film, recently told NME about how much longer he projects being a part of the major franchise.

Asked whether his contracts revealed how many films he would be signed up for, Liu replied: “I think every contract is different, I’m not sure what mine is compared to anybody else.

“As a fan, what’s most important watching this movie, it’s easy to walk out of the theatre thinking there’s still more story left to be told, there’s still lots more places for the character to go.”

He added: “So if you want to ask me personally as Simu, an MCU fan, if I want to see many many more, I would say ‘Absolutely yes’. But obviously that decision isn’t up to me and I can’t stipulate about that but I’m enthusiastic as the MCU fan that I am.”

You can watch the full interview with Simu Liu above.

In a four-star review of Shang-Chi and the Legend of the Ten Rings, NME wrote: “Like so many MCU movies, Shang-Chi slightly overbakes its action-packed climax, but [director Destin Daniel] Cretton peppers the overwhelming visual effects with some sneaky sprinkles of levity.

“It all adds up to a smart and satisfying superhero romp that suggests Marvel is nowhere near ready to relinquish its hold on the genre.”

Shang-Chi And The Legend Of The Ten Rings is released in UK cinemas on Friday September 3.