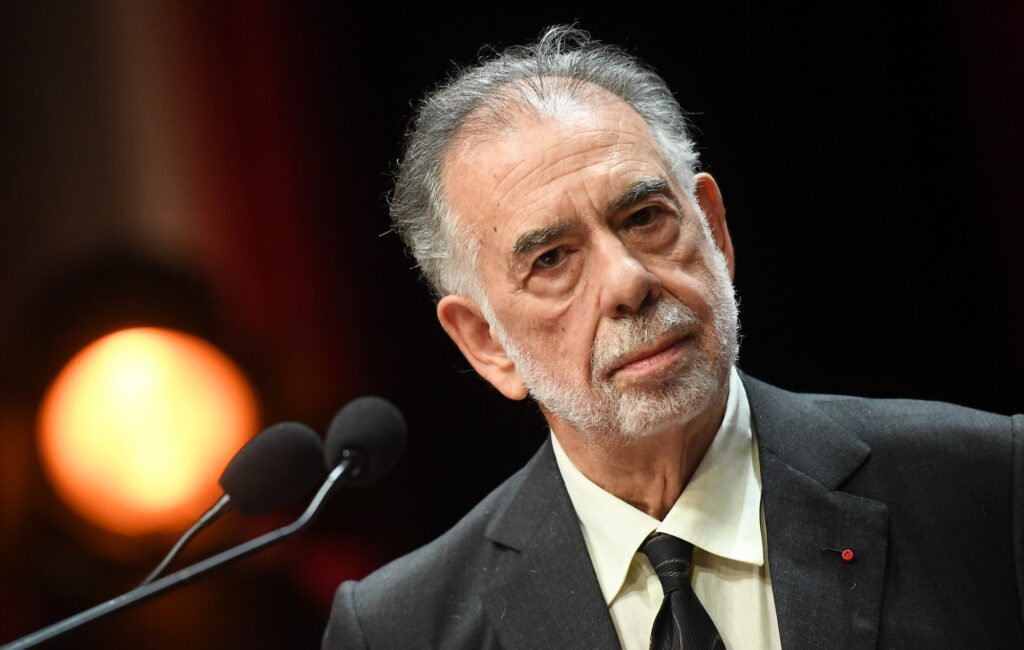 Francis Ford Coppola’s passion project Megalopolis has been on the cards for decades.

The Godfather filmmaker had always had the film on his radar, but other filming commitments always put it on a back burner. When he finally got around to shooting the film – a sci-fi epic that was written in the 1980s and based on the Catiline Conspiracy – the 9/11 attacks halted production.

Now, Coppola is so driven to get Megalopolis into production that he’s willing to invest $100 million of his own money to make it happen.

“It has become like a religious war, in that it’s not about anything logical,” the Oscar-winner told Deadline.

“I think the big news here is that I am still the same as I was 20 years ago or 40 years ago. I’m still willing to do the dream picture, even if I have to put up my own money, and I am capable of putting up $100 million if I have to here. I don’t want to, but I will do it if I have to.”

According to Deadline, Coppola has Oscar Isaac, Forest Whitaker, Cate Blanchett, Jon Voight, Zendaya, Michelle Pfeiffer, and Jessica Lange in his sights for the project, which he hopes to film in autumn 2022.

In 2020, the filmmaker spoke out about the criticism his daughter Sofia faced for her performance in The Godfather: Part III, which was rereleased that year.

“Of course, Sofia went on to have a wonderful career of her own, but it must have hurt her terribly to be told, ‘You ruined your father’s picture,’ when in fact, she hadn’t – in my opinion. At any rate, the whole subject of The Godfather III was painful for me,” Coppola told Vulture.