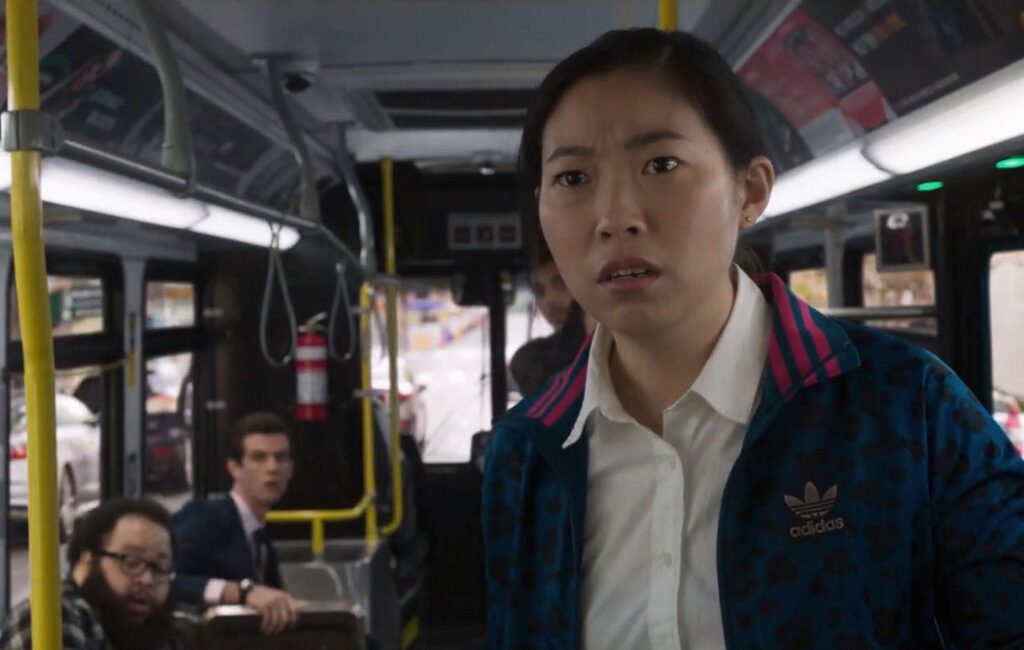 Shang-Chi And The Legend Of The Ten Rings star Awkwafina has confirmed that she has no new music currently in the works.

The actor and comedian, known also as Nora Lum, rose to fame via her online rapping career. Since then she has gone on to star in films such as Crazy Rich Asians and Lulu Wang’s award-winning indie drama The Farewell.

She also created her own comedy series Nora From Queens, inspired by her life in New York.

In a new interview with NME to tie-in with the release of her Marvel debut Shang-Chi And The Legend Of The Ten Rings, Awkwafina says that whereas music is an important part of her life, not to expect any new material from her anytime soon.

“It’s a passion, and it’s very therapeutic for me,” she said. “But I need to give 100% of my focus to projects and right now I have a couple of commitments.”

She confirmed however, that future music “is not off the cards at all.”

The second season of Nora From Queens is currently airing in the US. In March, it was confirmed that Minari breakout star Alan Kim had joined the cast as the young version of Nora’s dad Wally (BD Wong).

Awkwafina will next be seen onscreen in drama Swan Song alongside Glenn Close and Mahershala Ali, and will lend her voice to the live-action reboot of The Little Mermaid.

Shang-Chi And The Legend Of The Ten Rings is released in UK cinemas on Friday September 3.