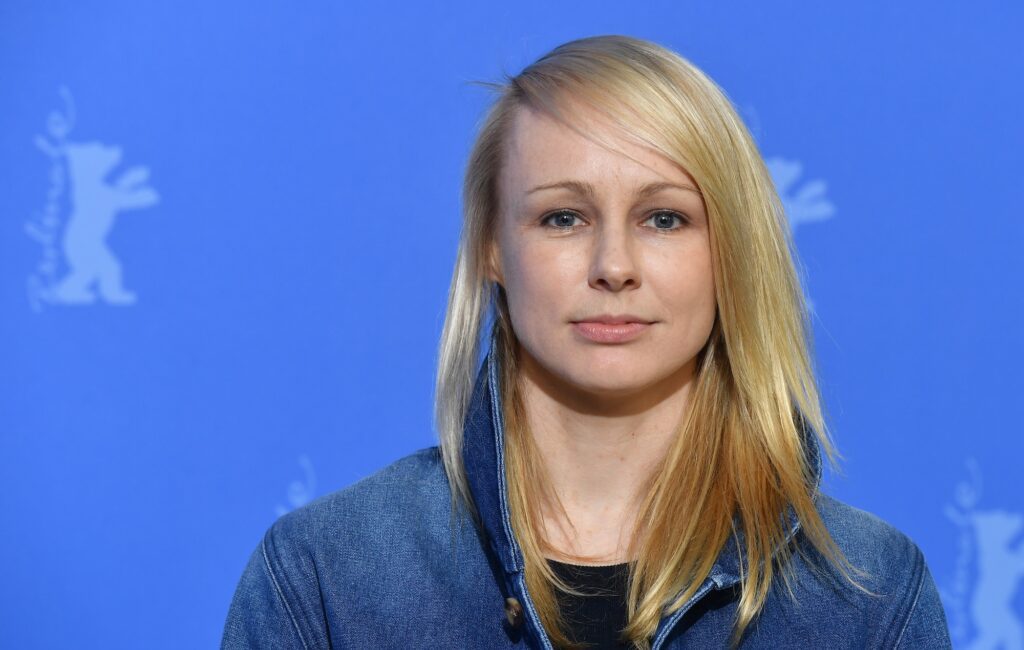 Kitty Green, director of new #MeToo drama The Assistant, has spoken about the experience of confronting workplace harassment in the new film.

The film is based on accounts from over 100 women in the movie industry and their experiences of sexual misconduct in the workplace.

Green spoke to NME about the process of creating the film and gathering the information from victims. Asked whether they have reached out to her since the film’s release, she said: “I am getting women who have never worked in the film industry come up to me after screenings and say, That was me and that’s exactly what I went through.’ I’m hoping that it has that sort of reaction.

“I think it’s going to throw up a lot of feelings, such as guilt as to how it was allowed to go on for so long. It’s going to make some people feel uncomfortable, but discomfort is a good thing if you want things to change.”

Green went on to state her belief that, had it not been for the widely publicised #MeToo movement, The Assistant would never have been able to be sufficiently finance. “It was difficult enough to finance with what’s happened. There’s no way anyone would have financed it before this,” she said.

Going on to say that she believes that the film “might have got more money” if it was concerning another industry, she added: “They say that Hollywood loves movies about itself but not this one.

“I felt that female executives would often be very excited about taking it on but the male executives of that company would say no… so we had a lot of trouble getting the money, but we ended up getting the right group of independent producers.”

In a review of the film, NME called The Assistant “the first great #MeToo movie,” writing: “It should be remembered as a cultural milestone, proof that thorough research and skilled direction held the clearest mirror up to a historical moment in Hollywood history and implored the industry to keep fighting to solve a problem that still isn’t fixed.”

The Assistant arrives on digital platforms on May 1