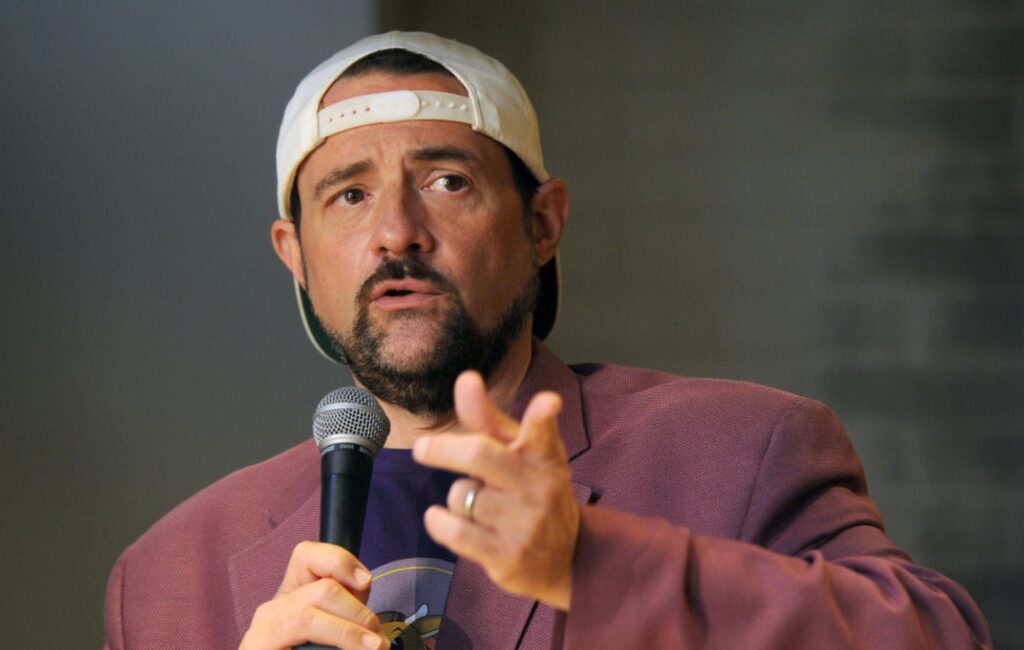 Director Kevin Smith has announced he will soon auction off his latest film, the horror anthology Killroy Was Here as an NFT (non-fungible token).

According to an article published by Deadline, the resulting owner from the auction of the NFT will hold the rights to exhibit, distribute and stream the film, providing a means of income for its owner outside of the digital transaction.

“Back in 1994, we took Clerks up to Sundance [Festival] and sold it,” Smith said. “Selling Killroy as an NFT feels very similar: whoever buys it could choose to monetise it traditionally, or simply own a film that nobody ever sees but them.

“We’re not trying to raise financing by selling NFT’s for a Killroy movie; the completed Killroy movie IS the NFT. And If this works, we suddenly have a new stage on which I and other, better artists than me can tell our stories.”

Smith will not retain any theatrical rights to the Killroy NFT after it is sold, granting whoever buys it sole ownership.

In addition, Smith has also announced an expansion of the cinematic View Askewniverse – Smith’s fictional universe which features several films, comics and a television series – into the Cryptoverse, with the launch of Jay and Silent Bob’s Crypto Studio, an NFT gallery showcasing and selling art that features the cult film stoner pair.

Slated to be a boutique gallery with its own .crypto address, gallery items will be curated by Smith and his crew. Items will be made available in monthly drops to acquire using different coloured Smokin’ Tokens, with pieces like a Killroy teaser NFT, showcasing a 3D comic book, available in the first drop.

The exclusive Platinum Token is said to grant the bearer a Crypto Cameo in Smith’s next film, Clerks III.

On the new initiative, Smith said, “This allows us to shine a spotlight on artists we love and introduce the community to their style by way of our characters. We provide the Jay and Silent Bob, you provide the art, our partner Semkhor mints the NFT, and we split the profits.

“I’ve earned money off of Jay and Silent Bob for years now, so it’s nice to provide a licensed place where others can do the same.”