Ken Loach says he's been removed from the Labour Party 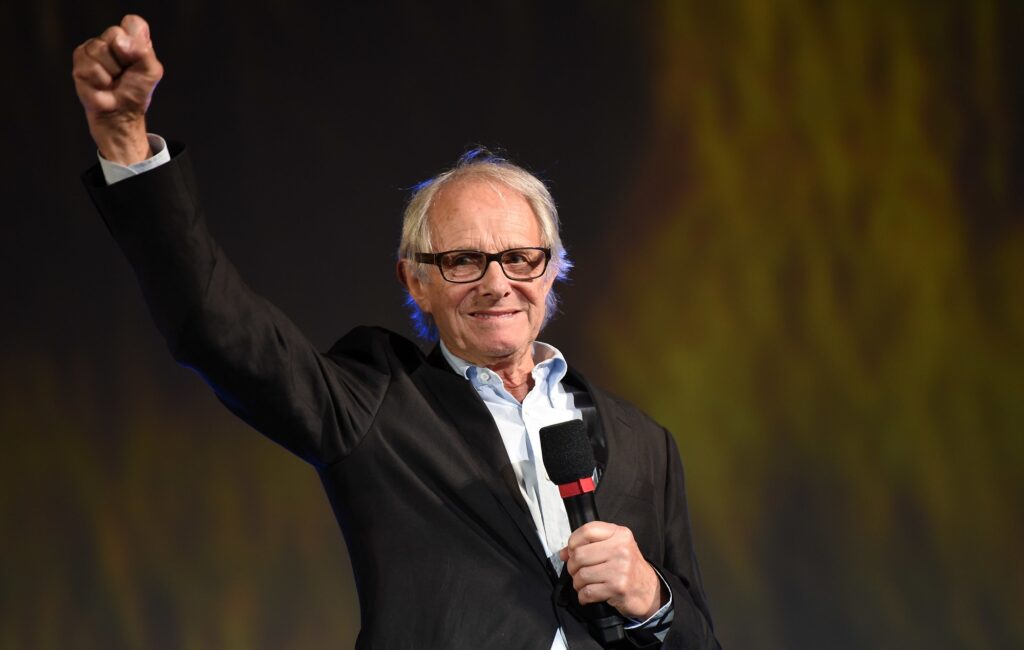 Filmmaker Ken Loach has said he has been removed from the Labour party.

The director of Sorry We Missed You took to Twitter to claim the party had expelled him because he “would not disown those already expelled”, calling his alleged dismissal a “witch-hunt”.

Palme D’Or winner Blake wrote on social media: “Labour HQ finally decided I’m not fit to be a member of their party, as I will not disown those already expelled.

“Well … I am proud to stand with the good friends and comrades victimised by the purge. There is indeed a witch-hunt … Starmer and his clique will never lead a party of the people. We are many, they are few. Solidarity.”

'Labour HQ finally decided I'm not fit to be a member of their party, as I will not disown those already expelled. Well…' KL

Earlier this year, The Thick of It star Chris Addison reacted to a proposed fly-on-the-wall docuseries about Labour Party leader Keir Starmer, saying such a project could “never go well”.

“It should be helpful to them, The Thick Of It,” Addison (who played political aide Oliver Reeder, later directing an episode) told NME of his advice to the people behind the idea of the documentary. “They should be able to look at it and go, ‘Let’s not do whatever that is’.”

“The most depressing thing for Labour supporters is that you know the people in charge of communications for the Labour Party clearly aren’t right. They’re clearly not smart enough to understand what that would look like. That’s terrible. It’s so cringey watching politicians trying to be relatable.”