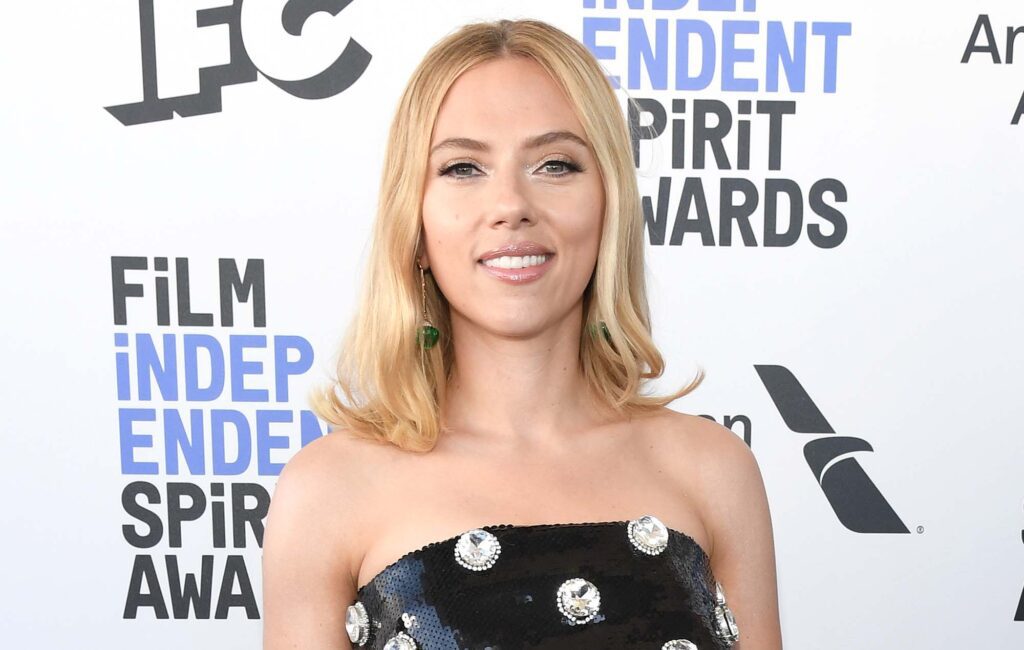 Scarlett Johansson has joined the cast of Wes Anderson’s next film.

The film, currently untitled, is filming in Spain at the moment with a number of Anderson regulars as well as several newcomers.

This will mark the first time Johansson has worked with the indie auteur on a live-action project – as is the case for already confirmed cast members Margot Robbie and Tom Hanks.

They will be joining Adrien Brody, Bill Murray, Jason Schwartzman, and Tilda Swinton who have worked with Wes Anderson multiple times, as well as Rupert Friend.

Plot details have not yet been revealed for the film, which is expected to finish shooting in late September according to the Hollywood Reporter.

Scarlett Johansson most recently reprised her role as Black Widow in Marvel’s standalone film on Disney+. The actor filed a lawsuit against Disney+, alleging a breach of contract over the film’s release strategy.

In its response to the actor’s lawsuit, Disney revealed the star’s Black Widow salary and called the complaint “especially sad and distressing in its callous disregard for the horrific and prolonged global effects of the COVID-19 pandemic”.

Time’s Up and other groups subsequently accused Disney of making a “gendered attack” against Johansson.

“While we take no position on the business issues in the litigation between Scarlett Johansson and The Walt Disney Company, we stand firmly against Disney’s recent statement which attempts to characterise Johansson as insensitive or selfish for defending her contractual business rights,” their statement read.

“This gendered character attack has no place in a business dispute and contributes to an environment in which women and girls are perceived as less able than men to protect their own interests without facing ad hominem criticism.”