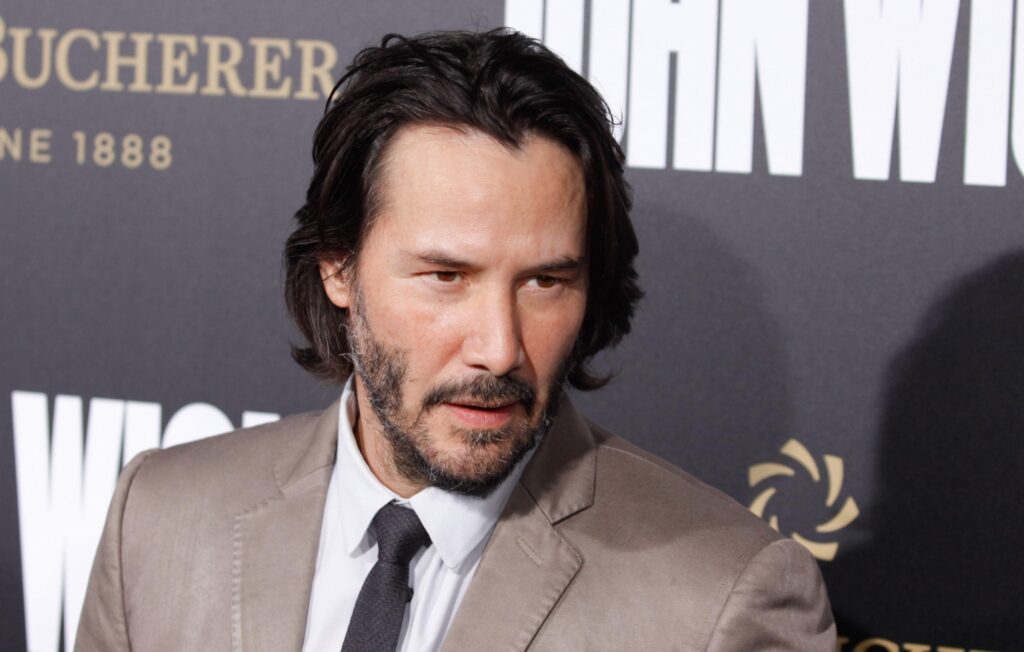 Keanu Reeves has said he would be keen to join the Marvel Cinematic Universe.

Responding to ongoing rumours that he might be joining the major superhero franchise, Reeves told Esquire it would be “an honour”.

“Isn’t it bigger than a universe?” the actor first asked when prompted for his thoughts on the MCU. “It’s almost like a multiverse… It’s a Marvel-verse.”

He went on: “It would be an honour. There’s some really amazing directors, and visionaries, and they’re doing something no one’s ever really done.

“It’s special in that sense in terms of the scale, the ambition, the production. So it’d be cool to be a part of that.”

Keanu Reeves will soon be reprising his role as Neo in The Matrix Resurrections, opposite franchise veteran Carrie-Anne Moss as Trinity – you can watch the trailer for the new film here.

Some of the former stars from previous films will not be returning though, including Laurence Fishburne and Gina Torres. Torres expressed disappointment in her exclusion from the new film, while Fishburne said earlier this year that he was still unsure why Wachowski didn’t ask him to return.

The Matrix Resurrections will be released in UK cinemas on December 22, 2021. In the US, it will also be released on HBO Max the same day.