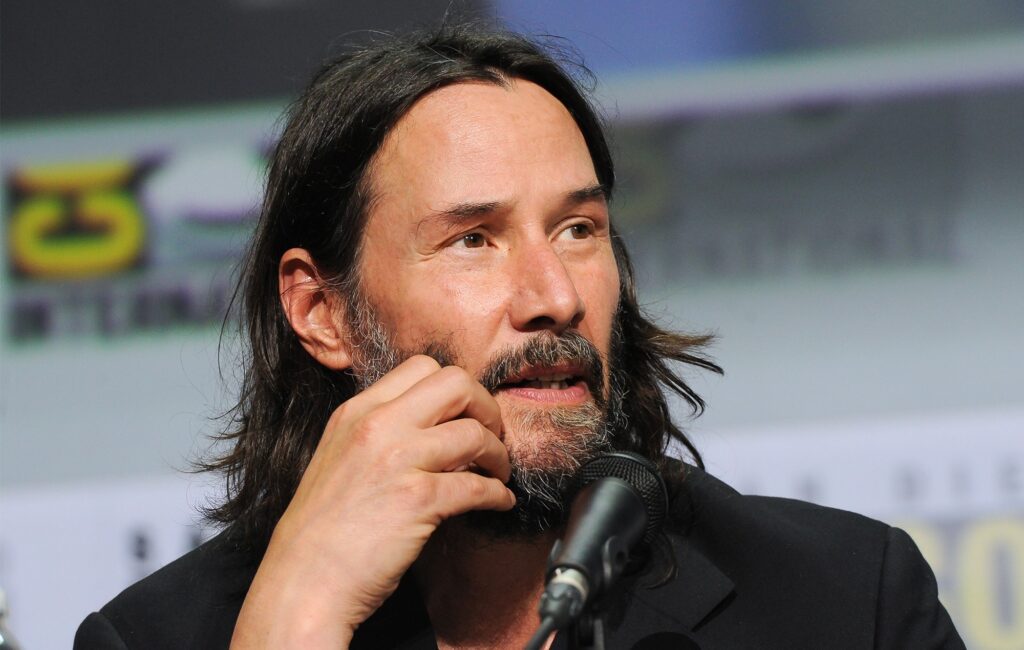 Keanu Reeves has surprised a couple in Northamptonshire by showing up to their wedding over the weekend.

As reported by Newsweek, James and Nikki Roadnight wed at the Fawsley Hall hotel in the South Midlands county last week – the same hotel where Reeves happened to be staying as a guest. Mrs. Roadnight told the publication that her husband spotted the actor in the bar area, where he “invited Keanu to come over to say hello and have a drink with us if he wanted to”.

She noted that Reeves was “very friendly and said he would [take Mr. Roadnight up on his offer] later on”, but acknowledged that an actor of his stature was unlikely to join the couple’s celebration. Nevertheless, a staff member approached Mrs. Roadnight an hour later, alerting her to a “very special guest” that was outside and had requested to greet her.

“It was all very exciting and I went to say hi and introduce myself… I offered him a drink, but he declined that and said he’d just had a long flight so wouldn’t stay long, but he was so kind and friendly and congratulated us on our wedding,” she said. “He was kind enough to do some pictures, and our wedding photographer was able to capture some too! Then he took the time to speak to some of our guests and have more photos done!”

The fact that a random couple ran into Keanu Reeves in a hotel lobby, invited him to their wedding, and he put on a suit and joined is proof he really is The One. pic.twitter.com/E9yQbJPosA

Mrs. Roadnight went on to joke that she and her husband were “a bit starstruck” by Reeves’ presence, noting that she is particularly fond of the Matrix and John Wick films. She continued: “My mum, Jo, took photos and shouted for everyone to yell Speed as she took the photo. We laughed about that, as it’s one of his older films!”

Altogether, the newlywed bride declared her wedding to have been “absolutely perfect” even before Reeves had dropped in, and that his brief appearance was “something to remember and the start of many more adventures [for her and her husband] together”.

The appearance follows a kind gesture Reeves made to an 80-year-old fan that recently resurfaced online after being shared in a Reddit post. On the website, a user explained how their grandmother had developed a crush on the star, since he reminded her of her late husband. After their uncle bumped into Reeves at a restaurant in Los Angeles, Reeves had a lengthy phone conversation with his elderly fan.

“It absolutely made her year,” the Redditor said. “She was so isolated, and his genuine kindness to her and interest in her showed what a truly amazing man he is.”

Over the years, Reeves has grown a reputation for being one of the nicest men in Hollywood, with numerous fans coming forward with stories of positive interactions they’ve had with the 57-year-old actor. Last month, an exchange Reeves had with a young fan at a New York airport went viral on social media.