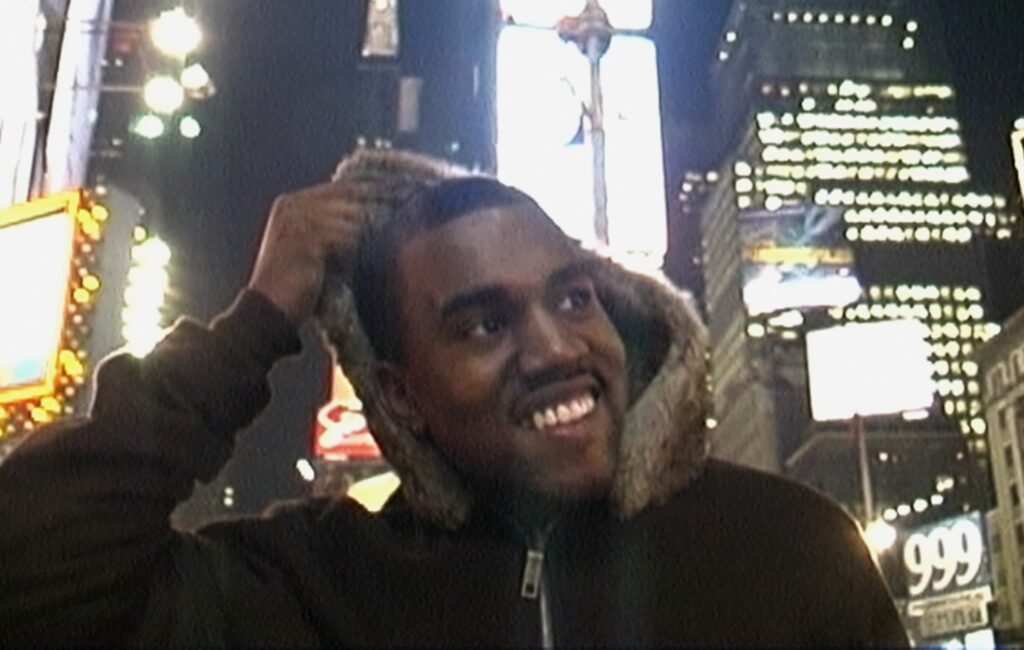 The three-part Jeen-Yuhs was directed by filmmakers Clarence “Coodie” Simmons and Chike Ozah and was initially revealed by Netflix back in September alongside footage of West rapping his ‘The College Dropout’ track ‘Two Words’ alongside Yasiin Bey (Mos Def).

Featuring previously unreleased archival footage of West, the film promises to capture two decades of the rapper’s life and career, showing “both his formative days trying to break through and his life today as a global brand and artist”.

Simmons and Ozah, who have previously collaborated with West on videos for songs ‘Through the Wire’ and ‘Jesus Walks’, elaborated on some of the project’s details earlier this month. It’s unclear when the documentary will arrive on Netflix.

Other music documentaries set to feature at the Park City festival – which runs from January 20 to 30 – include Kathryn Ferguson’s Nothing Compares.

Using archival footage and exclusive interviews, the film will explore Sinéad O’Connor‘s life and career between 1987 and 1993. It will examine the singer’s rise to fame “and subsequent exile from the pop mainstream”, considered “through a contemporary feminist lens”.

The Dylan Southern and Will Lovelace-directed Meet Me in the Bathroom will also screen as part of next year’s Sundance, based on Lizzy Goodman’s 2017 book of the same name about New York’s burgeoning indie rock scene in the early 2000s.

Southern and Lovelace are Sundance alumni, having previously premiered Shut Up and Play the Hits at the festival in 2012. The film revolved around LCD Soundsystem‘s Madison Square Garden farewell concert in 2011, following frontman James Murphy over a 48-hour period around the concert.