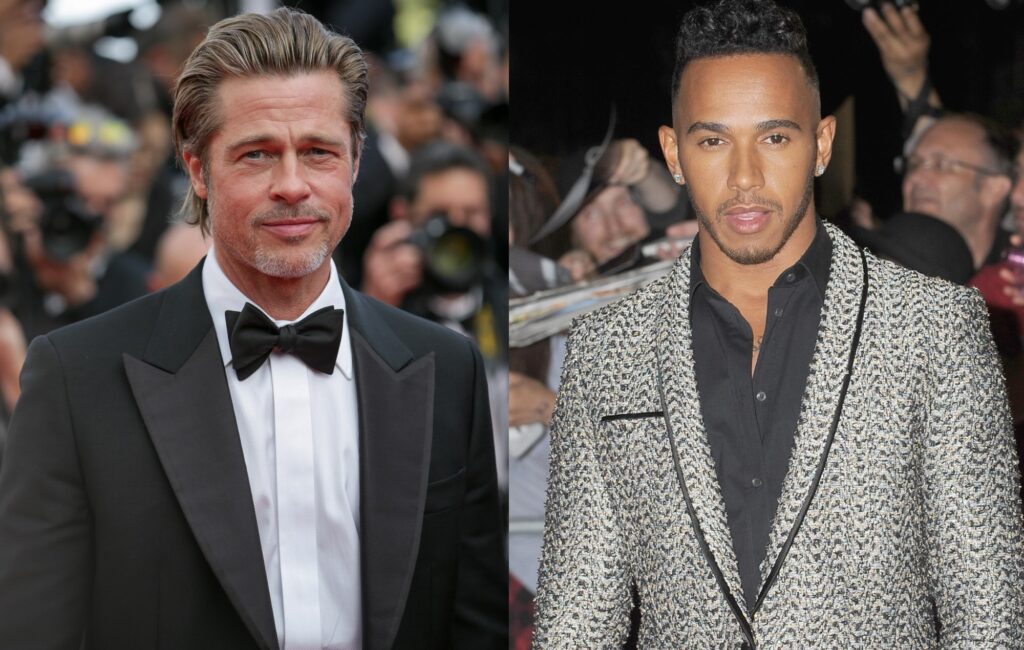 Brad Pitt has reportedly boarded a project about racing with Formula One racing legend Lewis Hamilton.

A bidding war has erupted over the film, which is to be helmed by Top Gun: Maverick director Joseph Kosinski and powerhouse producer Jerry Bruckheimer.

Plot details are being kept under wraps, but major studios including Paramount, MGM, Sony and Universal, as well as streamers Netflix, Apple and Amazon, have put in offers for the project according to The Hollywood Reporter.

Pitt will be appearing on screens again in upcoming blockbuster Bullet Train. Sandra Bullock Lady Gaga, Zazie Beetz, Brian Tyree Henry and Michael Shannon are also on board the film, which follows a group of assassins with conflicting motives aboard a high-speed train in Tokyo. It hits cinemas in April 2022.

Additionally, it was confirmed earlier this year that the actor will be reuniting with George Clooney for a new thriller from Spider-Man: Homecoming director Jon Watts.

The director, who also helmed the 2019 sequel Spider-Man: Far From Home, will write, direct and produce the untitled film, with Clooney and Pitt on board to star and produce.

While there’s little information about the film, it’s described as telling the tale of “two lone wolf fixers assigned to do the same job”.

Finally, Pitt will again appear on screen with Bullock as he is set to make a cameo appearance in upcoming film The Lost City Of D.

In the film, Bullock plays a reclusive novelist who gets stuck on a book tour with the cover model on her latest book – who is played by Channing Tatum.

Pitt will make a guest appearance in the “screwball” action-adventure film, which is set for release in theatres in March 2022.