'Sonic The Hedgehog 2': Watch Idris Elba as Knuckles in the new trailer 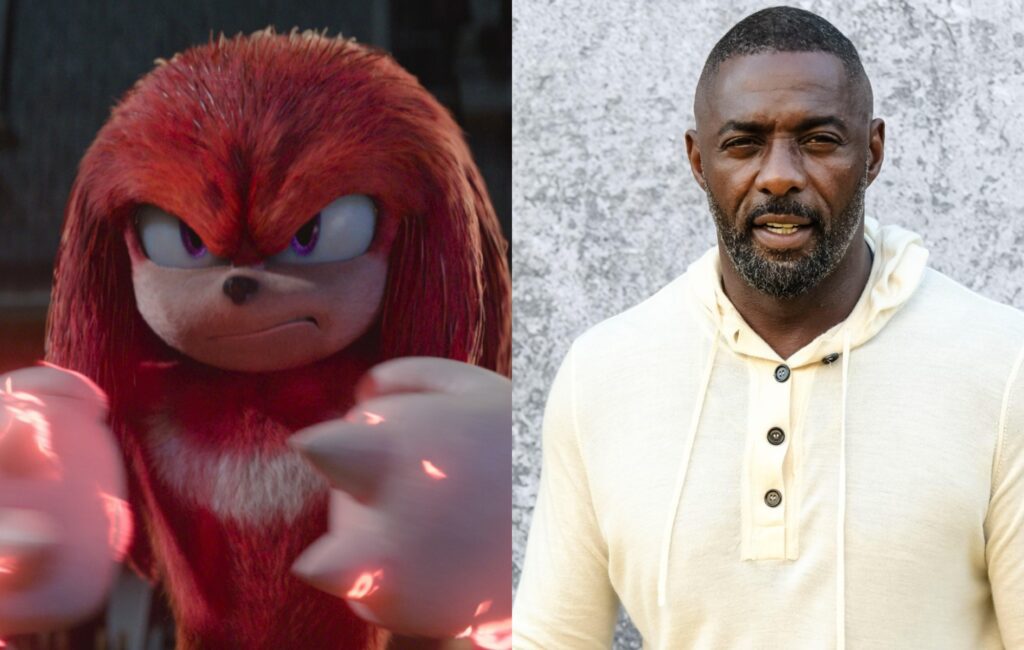 A new trailer for the live-action sequel to Sonic The Hedgehog has arrived, with a first-look at Idris Elba as villain Knuckles.

The Sega character was originally Sonic’s ally in the popular gaming series, but here faces off against the pint-sized blue hedgehog (voiced by Parks And Recreation’s Ben Schwartz) upon the orders of Jim Carrey’s evil Dr Eggman.

A synopsis for the upcoming film reads: “After settling in Green Hills, Sonic is eager to prove he has what it takes to be a true hero. His test comes when Dr. Robotnik returns, this time with a new partner, Knuckles, in search for an emerald that has the power to destroy civilizations.

“Sonic teams up with his own sidekick, Tails (Colleen O’Shaughnessey), and together they embark on a globe-trotting journey to find the emerald before it falls into the wrong hands.”

Last month, it was reported that after much speculation, Elba was in talks to star in the next James Bond film, however not as the titular character.

It had previously been rumoured that the actor was going to take on the role of 007 following Daniel Craig’s recent departure from the franchise, although last month he insisted that he wouldn’t be taking on the role of the super spy.

“Idris has had informal talks with the studio and he has been told there is a role in the next Bond film for him, if he wants it,” a source told The Sun.

“He won’t be the title character, but they do recognise the amount of pull and respect he commands, and they want to work with him on a completely original character for the next instalment.”