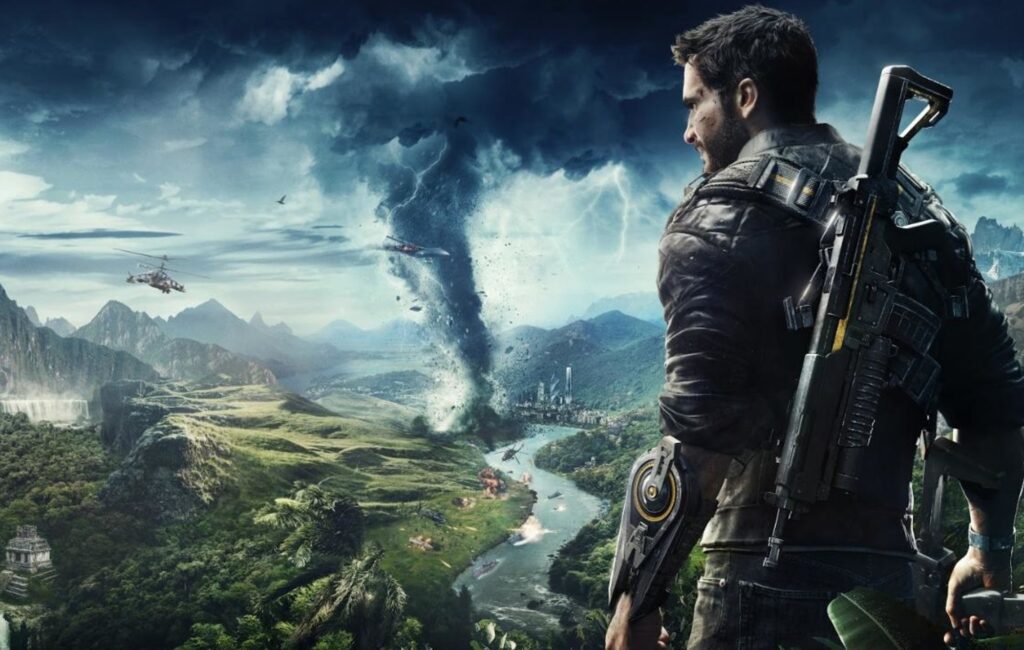 The upcoming feature film based on the Just Cause video game franchise has landed its director, Michael Dowse.

The news was revealed exclusively by Deadline. Dowse is best known directing the 2020 Netflix original film Coffee & Kareem and the 2019 buddy cop flick Stuber. He is set to helm the production, which will be a co-production between Constantine Film and Prime Universe.

The film’s script is reportedly being penned by John Wick co-creator Derek Kolstad, with Constantin’s Martin Moszkowicz and Square Enix will be serving as the film’s executive producers.

The report also notes that the Just Cause film adaptation is casting a female co-lead, which will give the movie a “Romancing The Stone vibe”. Other plot and character details are still being kept under wraps.

The Just Cause video game series focuses on lead protagonist Rico Rodriguez as he embarks upon a mission against The Black Hand terrorist organization. The series’ name is directly taken from the United States invasion of Panama in 1989, which was code-named “Operation Just Cause”.

The movie adaptation has been in the works since March 2017, but has found itself in development hell, with a number of delays as well as cast and crew changes. Aquaman actor Jason Momoa was cast in the lead role in 2017, but it is currently unclear if he is still attached to the role.

In other news, Netflix has announced that its Dragon’s Dogma anime series now has a confirmed release date for later this year. The series, which is based on Capcom’s 2012 RPG of the same name, is expected to make its debut on September 17.