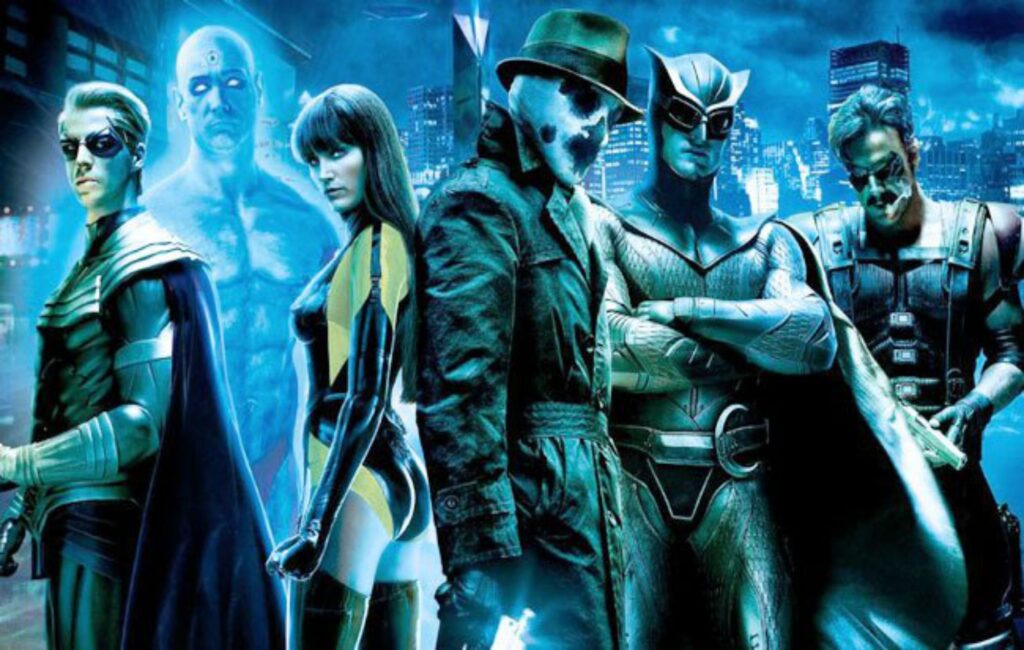 The screenwriter behind 2009’s big-screen adaptation of Alan Moore’s Watchmen has revealed that were some huge differences in the first draft of the superhero movie.

David Hayter, who teamed up with Zack Snyder for the big screen adaptation of the DC Comics story, also revealed that Paul Greengrass was originally in line to direct a substantially different movie before Snyder took the job.

In the final cinematic cut, Adrian Veidt (Ozymandias) attempts to unify the U.S. and U.S.S.R. by detonating energy reactors, before Doctor Manhattan (Billy Crudup) is ultimately blamed for the attack.

But in Hayter’s original cut, Daniel Dreiberg (Night Owl II) would have killed Adrian Veidt (Ozymandias) by ploughing an Owlship into him, before going on to broadcast a deep-fake version of Dr Manhattan destroying major cities to the world.

Out now wherever you get your podcasts. This one’s a blast.https://t.co/1UtlmyisZ6 pic.twitter.com/EW3IbUeM6T

While Snyder’s cut was set in the 1960s, Hayter’s first draft was also set in the modern day.

Hayter told Al Horner’s Script Apart podcast: “Everything is orchestrated by Adrian. All the steps to armageddon that Paul Greengrass was asking for, the murder of The Comedian, all of that was set up by Adrian.

“We knew it was going to be very difficult to do the ending of the book, plus 9/11 had happened and I didn’t think we should have images of bodies in Times Square, I felt that was not appropriate. So that inspired me to say, people should just be blown to shadows, like the Hiroshima shadows that are painted in the comic book.

“At one point I had him using a sun laser beam which was a terrible idea.”

He added that Darren Aronofsky was also attached to direct the project at one point, but his attachment lasted a single weekend.

“Paramount said ‘Darren can’t do it, he needs to get The Fountain finished’, so he stepped aside.”

But he sent me a note which said ‘I have a friend who is a physicist and he had an idea for the movie. What if Dr Manhattan is the agent of destruction.’ That just clicked into place in my brain.”

Upon release in 2009, the film polarised both critics and fans alike.  Original comic book writer Alan Moore said Hayter’s vision was “as close as I could imagine anyone getting to Watchmen,” although he is yet to watch it.

HBO’s small screen take on the comics, headed up by Damon Lindelof, debuted in October 2019.