Christopher Nolan refused to release 'Tenet' internationally ahead of US 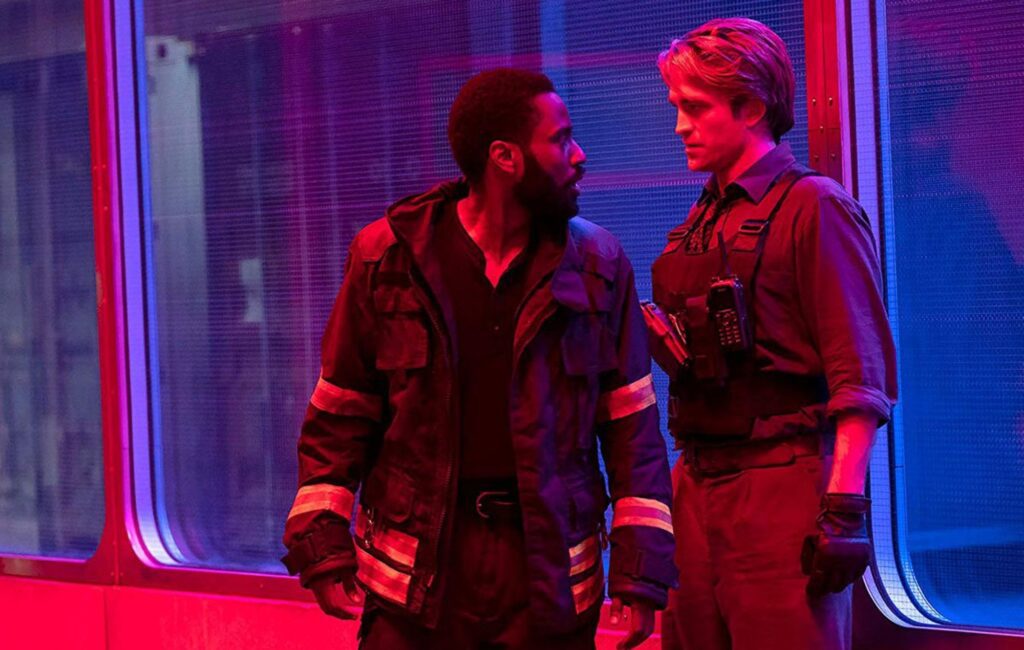 Christopher Nolan has refused for Tenet to be released internationally before America due to setbacks amid the global pandemic impacting movie theatres.

For now, Tenet is expected to premiere in cinemas worldwide on August 12, after being pushed back from July 31 – two weeks later than its initial release date of July 17, due to the ongoing coronavirus crisis.

According to Vulture, insiders have reported that with foreign ticket sales expected to account for two-thirds of Tenet overall gross, Nolan and Warner’s executives discussed releasing the film internationally ahead of the North American rollout.

But according to these sources, the filmmaker wanted to help support American cinemas during this difficult time and decided to stick to the original plan.

Nolan has described Tenet, the follow-up to his 2017 war epic Dunkirk, as an “event film”.

The mind behind Interstellar and Inception to the Dark Knight trilogy will reportedly be debuting the film in IMAX format.

Meanwhile, Tenet’s epic runtime has been released, with it being confirmed to be 149 minutes and 59 seconds long.

This makes it Nolan’s fourth-longest movie behind Interstellar and two of his Batman films.

Nolan’s upcoming film is exactly one minute longer than “related” sci-fi movie Inception, which came out in 2010. Sadly, for now, fans can only wonder how “related” both movies are because, despite a number of trailers, the plotline for Tenet is still a mystery.