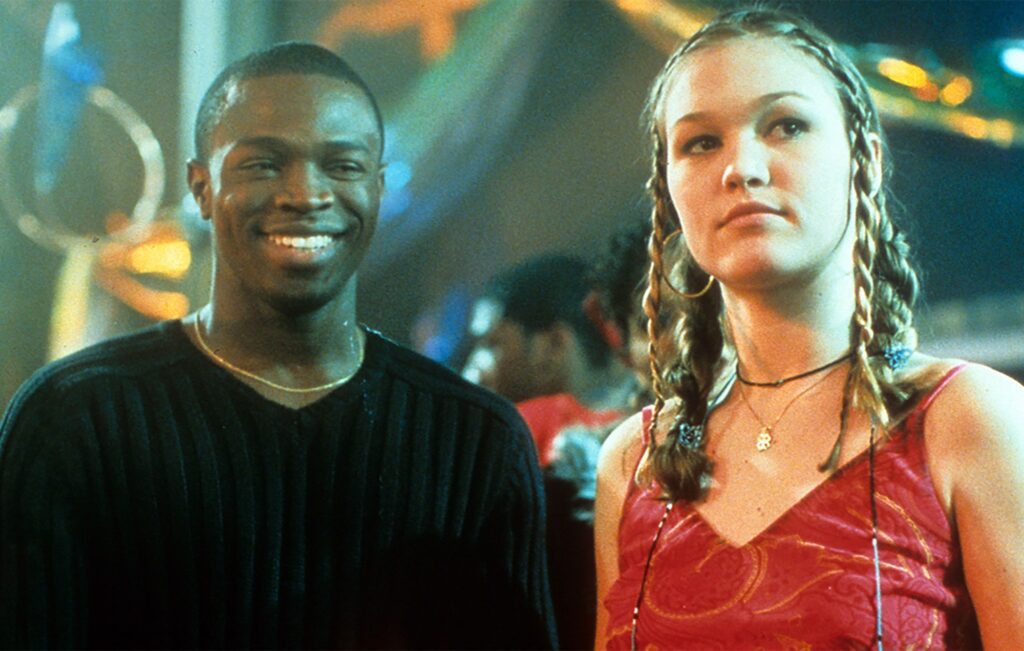 Julia Stiles and Sean Patrick Thomas have reunited for a new interview as Save the Last Dance turns 20.

The two actors, who played Sara and Derek respectively, spoke for the first time in 15 years to mark the occasion.

Reflecting on the fact that the film’s success endures, Thomas told Entertainment Tonight: “I never would have expected that, to have people still talking about it 20 years later.”

“I’m really proud,” Stiles said of the film, in which she plays the mid-western girl who moves to Chicago and falls in love with Thomas’ character, a Black teenager from the South Side.

“When we made the film, I was like, ‘Really? This is still an issue? People don’t approve of a Black guy and a white girl together?’ It opened my eyes.”

Kerry Washington, who also starred in the film, posted a tribute for the anniversary last week on Instagram.

“I read that script and I felt like I KNEW her,” she continued. “At the time, I also knew the narrative that was being served in culture about who Black teen moms are.

“And I knew that if done right, this was an opportunity to transform some stereotyped thinking and make this young woman REAL. And human. And deserving of love and attention.”

She concluded by nodding to her character Chenille’s favourite word: ‘I loooooved being a part of this film This cast. This crew. So many “slammin” memories!”