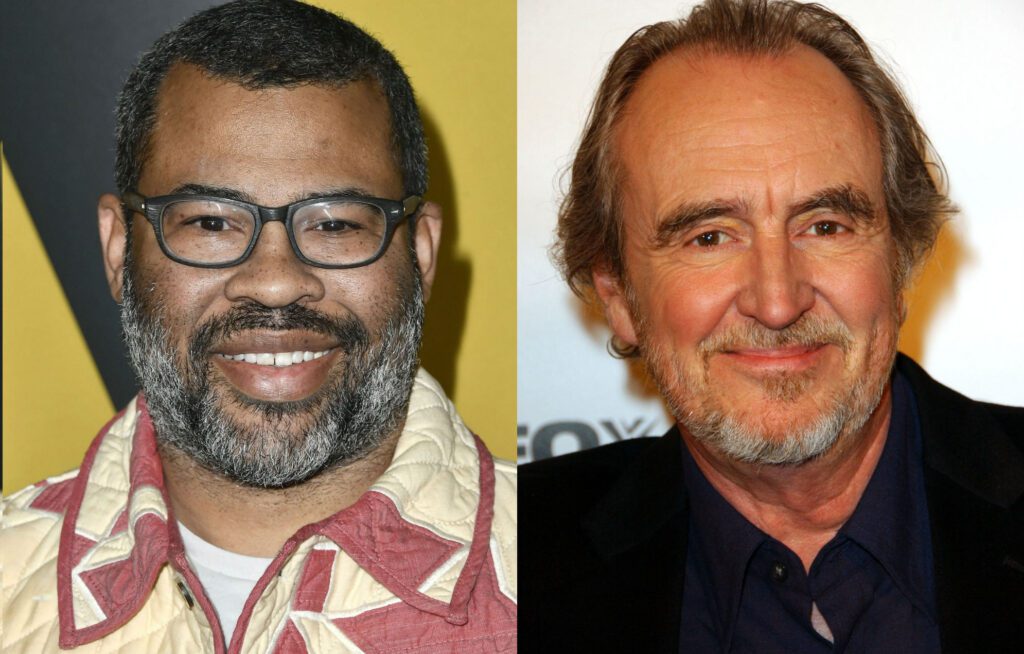 Jordan Peele is producing a remake of Wes Craven’s 1991 horror, The People Under The Stairs.

According to Collider, The Get Out director has signed on to produce a new version of the movie for Universal alongside Win Ronsenfield and their production company, Monkeypaw Productions.

The original version of the film followed a young child and two adult thieves as they break into a house to steal a rare coin collection. Once inside, they get trapped and have to face the Robesons. When the thieves realise what the Robersons are concealing under the stairs, they face a fight for their lives.

Craven, who died in 2015, was reportedly working on developing a television series of The People Under The Stairs prior to his death. This will be the first film of Craven’s to be re-made since his death.

In 2015, a Scream television series debuted on MTV and a fifth Scream movie is now in production. Craven helmed the first four outings of the popular horror franchise.

Speaking to NME about what to expect from the upcoming movie, David Arquette said: “The directors coming on board were really inspired by Wes for themselves in their lives and careers, and it’s an opportunity to continue with his legacy.”