Jordan Peele has retired from acting: "I think I got enough" 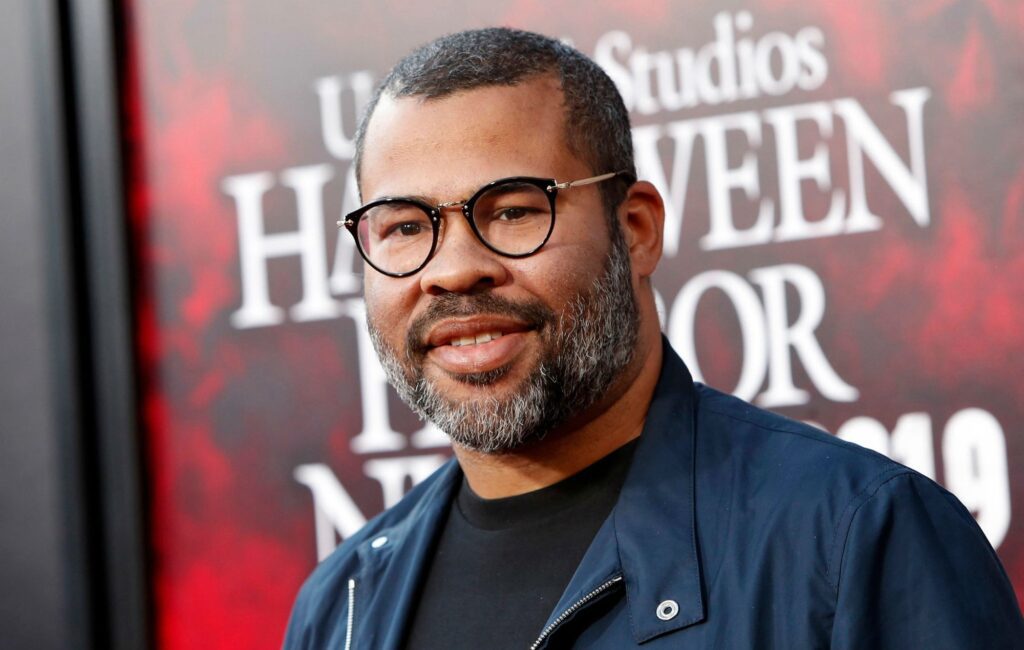 Jordan Peele has explained why he’s decided to give up acting for good.

The Get Out and Us writer-director kickstarted his career as an actor in shows including Mad TV and Fargo but has since focused his attention on filmmaking. In 2018 Peele’s Get Out, which he wrote and directed, won the Academy Award for Best Original Screenplay.

The director, who has also co-written and produced Nia DaCosta’s follow-up to 1992’s Candyman (slated for an August release), is currently working on an unknown horror film project. His next directorial effort is due for release on July 22, 2022 but the title nor any cast details have been announced.

It was also recently reported that Peele has been enlisted for a remake of Wes Craven’s cult horror classic The People Under The Stairs.

According to Collider, the director has signed on to produce a new version of the movie for Universal alongside Win Ronsenfield and their production company, Monkeypaw Productions.

The original version of the film followed a young child and two adult thieves as they break into a house to steal a rare coin collection. Once inside, they get trapped and have to face the Robesons. When the thieves realise what the Robersons are concealing under the stairs, they face a fight for their lives.