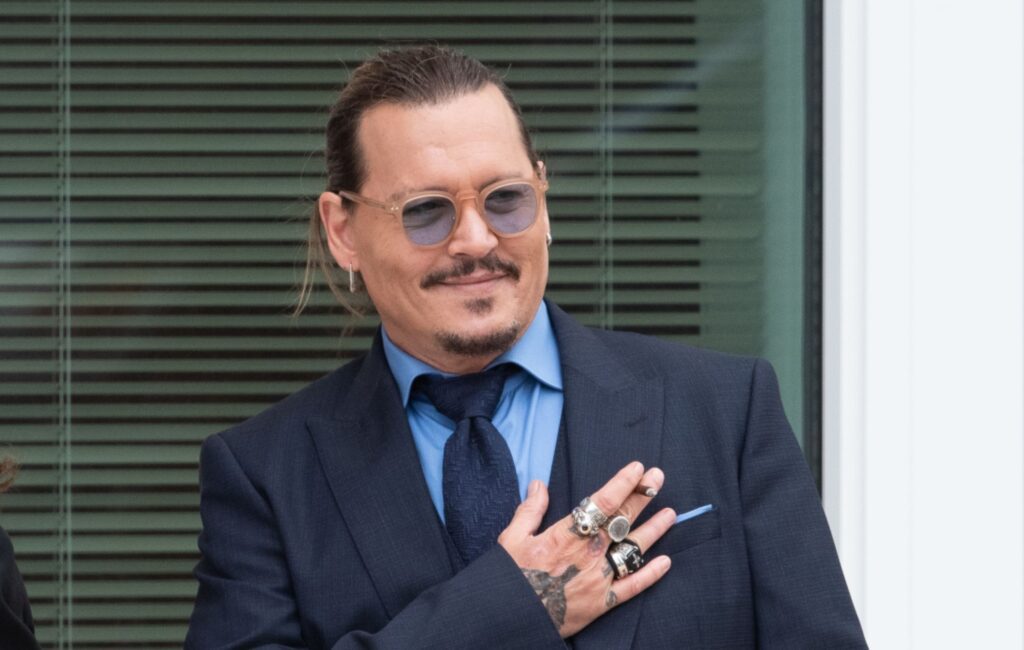 Johnny Depp will direct his first film in 25 years with the upcoming biopic Modigliani.

The actor, who previously directed 1997’s The Brave starring himself and Marlon Brando, announced he’ll be stepping behind the camera for a second time for a film about the life of Italian artist Amedeo Modigliani.

In a statement (via The Hollywood Reporter), Depp said: “The saga of Mr. Modigliani’s life is one that I’m incredibly honoured, and truly humbled, to bring to the screen. It was a life of great hardship, but eventual triumph – a universally human story all viewers can identify with.”

Based on the play by Dennis McIntyre, Modigliani will tell the story of the painter and sculptor in Paris in 1916. The film will be co-produced by Depp, Al Pacino and Barry Navidi for IN.2, the European arm of Depp’s production company Infinitum Nihil.

According to THR, production will start in Europe in spring 2023, with casting “to be revealed shortly”.

From the trial, Depp was awarded $10million (£8million) in compensatory damages and $5million (£4.1million) in punitive damages. Heard was awarded $2million (£1.6million) for her counterclaim against Depp. In July, Heard filed an official notice to appeal the outcome.