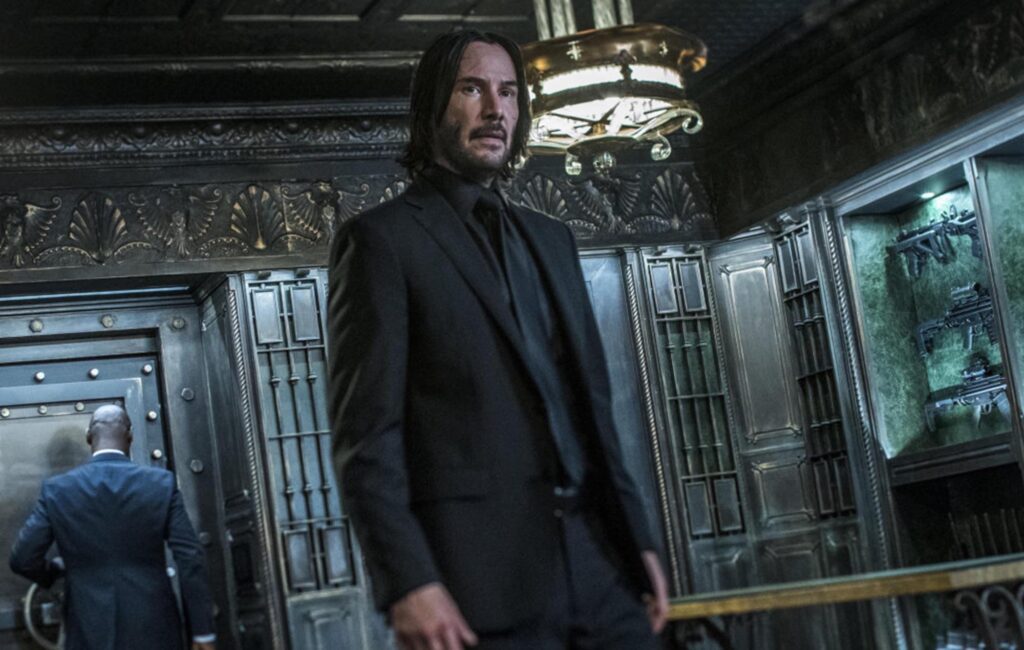 The co-creator of the John Wick franchise has revealed that the films were originally set to have another name.

They were changed, though, after star Keanu Reeves kept repeatedly calling the film the wrong name.

In a new interview with Comicbook.com, John Wick co-creator and screenwriter Derek Kolstad revealed that the first film in the series was originally set to be called Scorn, but Reeves would repeatedly call it John Wick instead — so much so that the name stuck and ended up becoming the name for the franchise.

“The only reason it’s called John Wick is that Keanu kept referring to it as John Wick,” Kolstad said.

“Marketing was like, ‘Dude, that’s four to five million dollars in free advertising so far, so it’s John Wick instead of Scorn‘. I can’t imagine it being Scorn now.”

The fourth film in the John Wick franchise is set to be released in 2022. Earlier this month, the release of John Wick 4 was postponed until that year due to the coronavirus pandemic shutting down production on the film.

News of the delay debunked a fan theory that the film could crossover with The Matrix 4, another Keanu Reeves-starring film that originally had the exact same release date as John Wick 4.

Discussing whether Reeves will appear in the prequel series, Hirsch said: “That’s a really good question that I’m not going to answer. No answer is as good a tease you’re going to get. It’s a great franchise, we’re excited about bringing that show to the network.”