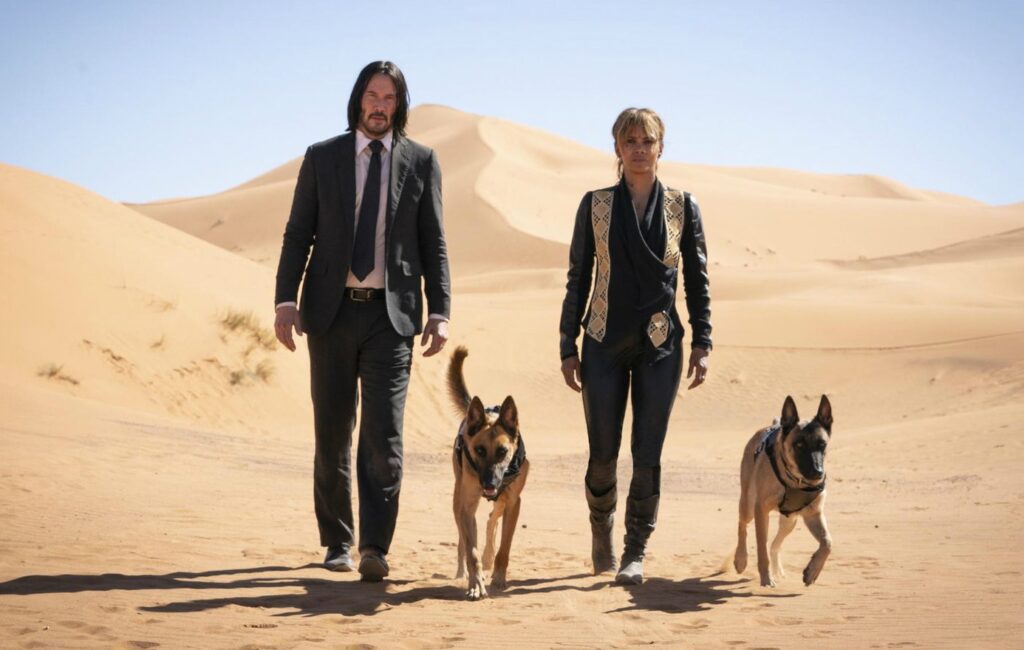 The John Wick series will have a fifth film which is set to be shot back-to-back with the franchise’s fourth instalment, it’s been confirmed.

In an announcement on Thursday (August 6), Lionsgate confirmed the next two films in the Keanu Reeves franchise will begin production in early 2021.
According to The Hollywood Reporter, the films were confirmed in a quarterly call by Lionsgate CEO Jon Feltheimer, who said shooting will begin when “Keanu becomes available early next year.”

The acclaimed action franchise has made over $579 million internationally since debuting in 2014.
“We’re also busy preparing scripts for the next two installments of our John Wick action franchise, with John Wick 4 slated to hit theaters Memorial Day weekend 2022,” Feltheimer said.

The fourth movie was set for release on May 21, 2021, but it has now been pushed back to May 27, 2022 due to complications surrounding the COVID-19 pandemic and the subsequent shutdown.

“With the appetite for fresh content at an all-time high and options for consumers dwindling due to the global shutdown, we made it a strategic priority to be one of the first major studios back into production,’ Feltheimer added.

“Over the past five months, we’ve put together a thoughtful strategy to restart production with protocols to best ensure the safety of cast and crew.”

Reviewing John Wick 3: Parabellum in 2019, NME’s Alex Flood wrote: “Director Chad Stahelski is a master of shooting hand-to-hand combat, but the ability to make us care about an emotionless killing machine is his greatest achievement.

“Exhilarating and exhausting in equal measure, the third chapter in this bonkers franchise is undoubtedly its best. But how long can a 54-year-old actor continue to put his body through the wringer in such a physically-demanding role? Time to get cracking on chapter 4, we think. Tick-tock, Mr Wick.”