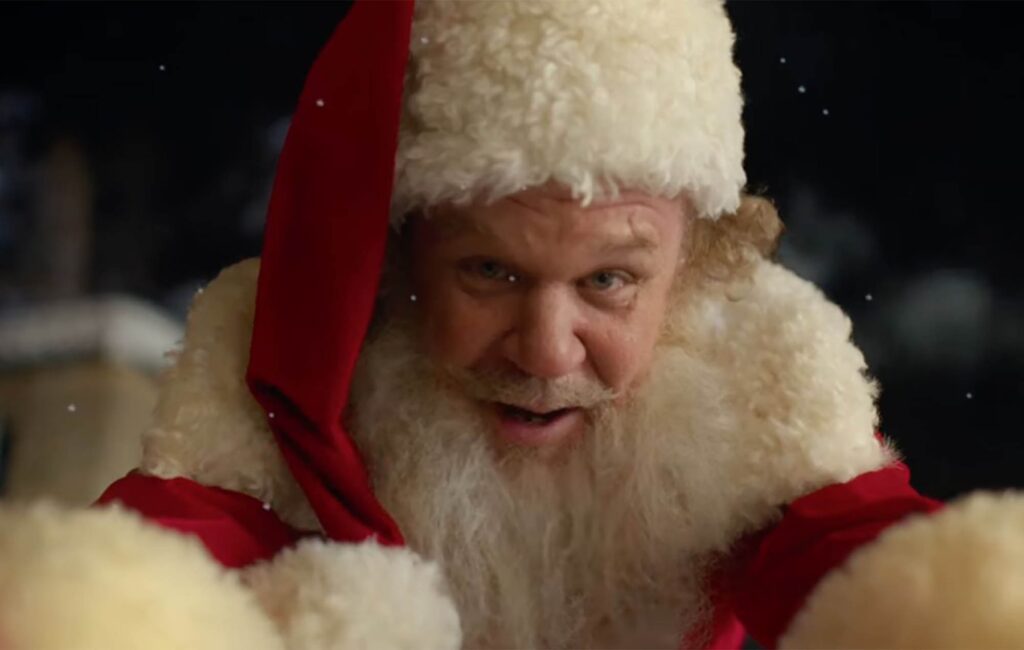 John C. Reilly has featured as Santa in a festive short film directed by Luca Guadagnino – check it out below.

The film sees both actors singing and working alongside a score by frequent Pedro Almodóvar collaborator Alberto Iglesias.

Luca Guadagnino is working on a series of new projects, including new A24 feature Bones & All starring Timothée Chalamet and a remake of Lord Of The Flies.

Most recently, he was at the helm of limited series We Are Who We Are, a coming-of-age story which starred Jack Dylan Grazer, Jordan Kristine Seamón, Chloé Sevigny and Francesa Scorsese.

“Anchored by compelling performances from Grazer, Seamón and Sevigny, who adds gravitas even when her character is peripheral, this is a fascinating and confounding watch.”

Guadagnino has also made short films for fashion brands before, with the premiere of his 2019 project The Staggering Girl which was released by Mubi and produced in collaboration with Valentino creative director Pierpaolo Piccioli.

You can watch the film on Amazon Prime Video or Apple TV+ now.