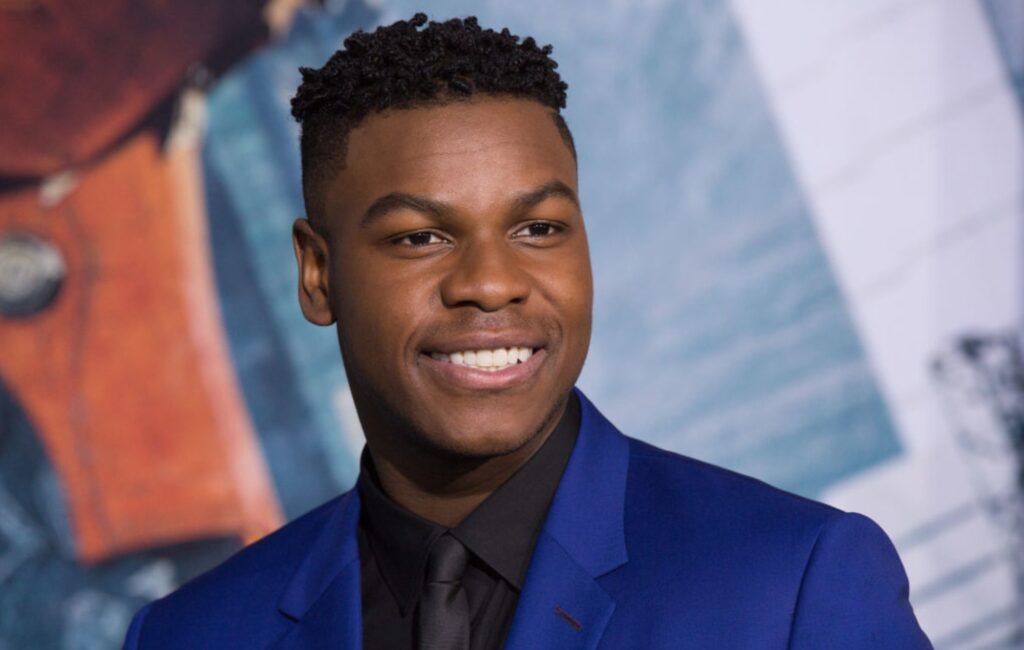 Star Wars actor John Boyega has defended an explicit anti-racism tweet he posted following the high-profile death of George Floyd in the US this week.

Following the public outpouring of anger and calls for justice over Floyd’s death, Boyega went on to post about his hatred of racism on Twitter yesterday morning (May 27) by writing: “I really fucking hate racists.”

Boyega received some criticism for swearing in the tweet, with a now-deleted reply suggesting that he shouldn’t be swearing in his social media posts due to the large amount of children that are Star Wars fans.

“This is my own personal account,” Boyega responded. “I am not here for the kids.”

This is my own personal account. I am not here for the kids.

Expanding on his thoughts in a subsequent Instagram Live video, which you can watch in full below, Boyega said: “A black man was just murdered in cold blood in the street Stateside again, while saying he can’t breathe. That’s a continuous cycle going on.

“Although I don’t live in the States, I’m black … So I’ll say it again: fuck you racist white people. I said what I said. And if you don’t fucking like it, go suck a dick.”

Boyega went on to say that he intends to block all of those people who replied to his posts with offensive comments, saying: “You lot can’t rattle me. I’m not the guy to be rattled. I wasn’t raised by no weak people.”

Boyega went on to seemingly reveal in another tweet that his mother called him a “good boy” for his comments.

“If you don’t like Star Wars or the characters understand that there are decisions makers and harassing the actors/ actresses will do nothing,” Boyega wrote on Twitter.

“You’re not entitled to politeness when your approach is rude. Even if you paid for a ticket!”