Alice Cooper wants Johnny Depp to play him in a biopic 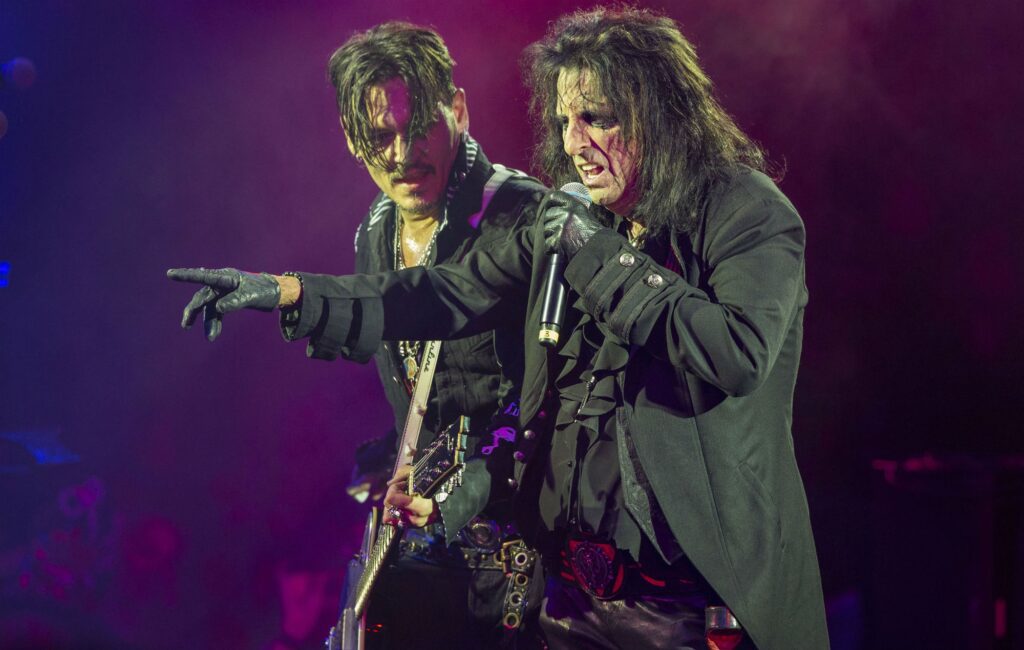 Alice Cooper says that he’d want Johnny Depp to play him in a biopic of his life.

Chatting to Yahoo! Entertainment in a new interview, Cooper was asked whether he would want a biopic of him to be made.

Cooper responded: “I hope it’s not of those where we get to die first… Usually it’s gonna happen with bands that were extremely commercially successful, whereas Alice was successful and we sold a lot of records, but I did not appeal to everybody,” he said. “I was definitely on the darker side.

“And I think that it would make a great movie, myself. And if Johnny Depp were just better looking, he could play me,” he added.

“Johnny would be the best guy to play me, because he really likes to take those characters that nobody else wants to play. And he loves prosthetics — he would get my nose in there and the whole thing like that.

Alice Cooper recently shared new song ‘Don’t Give Up’, based around the ongoing coronavirus pandemic, complete with a new video featuring fans.

“It’s a song about what we’ve all been going through right now and about keeping our heads up and fighting back together,” Cooper said in a statement about the track. “And whatever you do – Don’t Give Up!”